Dmitry Peskov: The situation with Alexei Navalny does not require special attention from Vladimir Putin 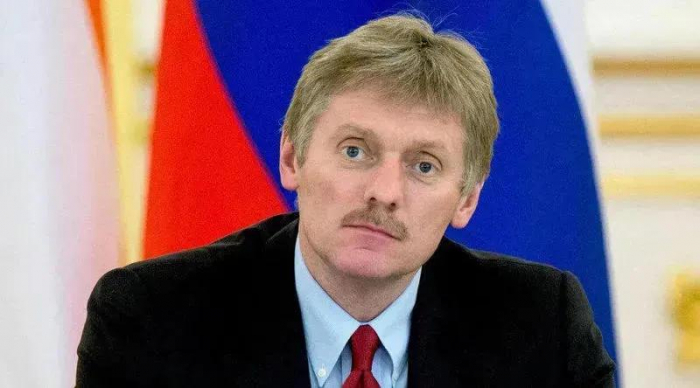 The situation with blogger Alexei Navalny and the protection of his rights does not require special attention from President Vladimir Putin, - Kremlin spokesman Dmitry Peskov told Russian media.

"This is not a situation that requires special attention from the president. Protection of the rights of all Russian citizens is guaranteed by law, and this will happen in this case as well", - Peskov said.

The Kremlin spokesman stressed that Moscow was not going to take into account the views expressed by Western countries on the Navalny situation.

"We are interested in good relations and it does not depend on individuals," he said.

As for Navalny's call for protests, Peskov said the Kremlin was not afraid of mass protests.

For reference, the Russian opposition, Alexei Navalny, who had returned to Moscow from Berlin, was arrested at the airport on January 17. Yesterday, the court sentenced Navalny to 30 days in pre-trial detention, after which he released a video address urging people to hold rallies.