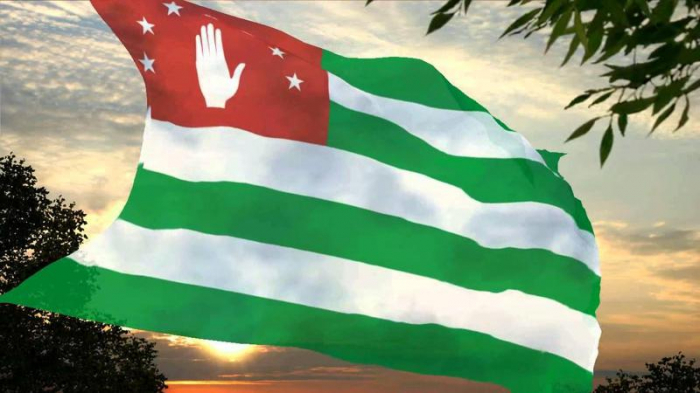 The so-called foreign ministry of occupied region of Abkhazia calls on NATO to abandon the practice of double standards and dividing the countries of the region into friends and foes.

"The NATO leader does not even allow thought to question the right of Georgia and Ukraine to decide their future. At the same time, following the logic of Stoltenberg, there are other states that do not fall under NATO's criteria and which, in his view, do not have the right to independently decide their fate. There is no doubt that the NATO leadership actually refers the Republic of Abkhazia to the latter category", - reads the statement.

According to them, NATO's strategy towards the South Caucasus is "explosive."

"It is unnecessary to indicate what kind of explosive potential such a NATO strategy in relation to the South Caucasus contains. Today this strategy is expressed in the regular exercises of the Western alliance with Georgia and the building up of the military potential of Tbilisi", - notes the statement.

For information, NATO Secretary General Jens Stoltenberg believes that Russia should not influence any country's membership in the North Atlantic Alliance, because it is the matter of sovereignty. "Georgia wants to become a member of NATO and that’s not for Russia to stop. Whether Georgia becomes a member of NATO or not is for Georgia and NATO Allies to decide, and only them. Because anything else would be to infringe on the sovereign rights of sovereign independent countries. And then, of course, you can have different arguments, but it’s not for Russia to decide what Georgia is to do. It’s for Georgia and NATO Allies", - stated Stoltenberg.