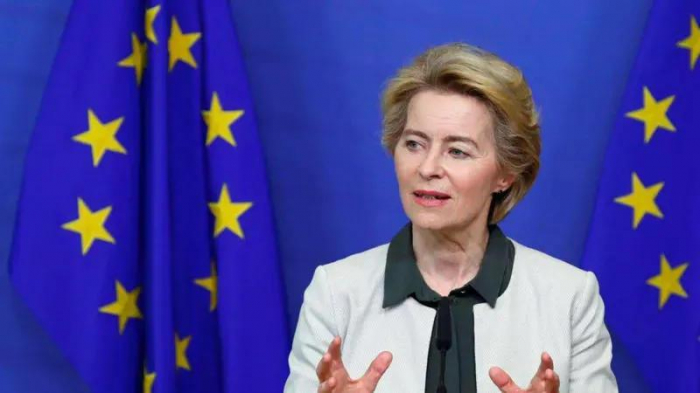 Detention of political opponents is against Russia's international commitments.

We also continue to expect a thorough and independent investigation on the attack on Alexei Navalny's life.

We will monitor the situation closely”, reads the statemetn.