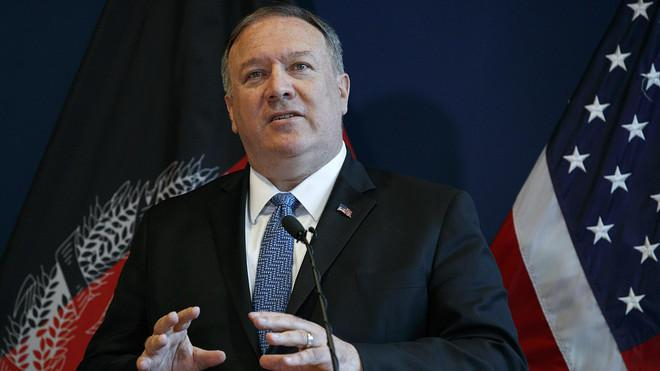 "The United States strongly condemns Russia's decision to arrest Aleksey Navalny," Pompeo said in a statement. "We note with grave concern that his detention is the latest in a series of attempts to silence Navalny and other opposition figures and independent voices who are critical of Russian authorities."

Confident political leaders do not fear competing voices, nor see the need to commit violence against or wrongfully detain, political opponents.'

Navalny was detained at Moscow's Sheremetyevo airport less than an hour after he flew in from Germany, where he had been recovering from the poisoning with a nerve agent he says was ordered by President Vladimir Putin.