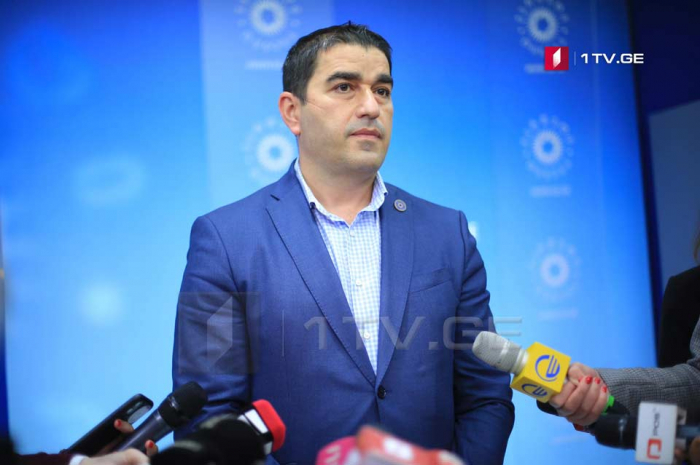 The parliamentary majority member, Shalva Papuashvili, believes there are political forces among the opposition, who tend to think about the electoral reform and the future.

“We observe some opposition forces tend to think about the future and electoral reform. Citizens party actively argues that it is important to enter the parliament. We heard the same remarks from Girchi and Strategy Aghmashenebeli. However, it is hard to draw an accurate conclusion from their statements so far,” Shalva Papuashvili said.

“The opposition offered no evidence to prove the election fraud. We offered to recount precincts, to set up a fact-finding commission. These proposals still stand”, he added.