Khatia Dekanoidze: I think it is time for Elisashvili to enter parliament; we are all tired already 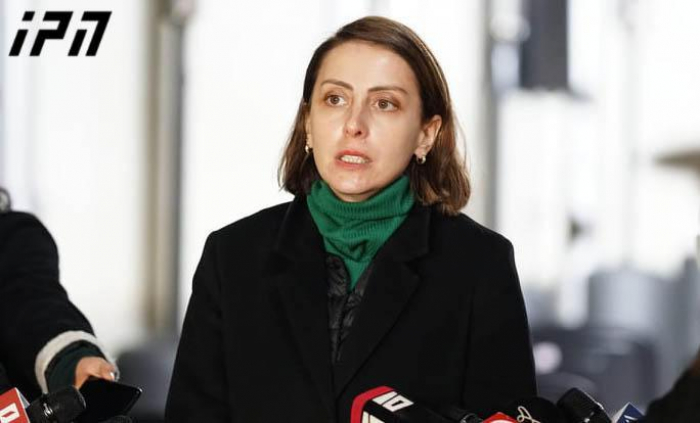 Let him enter! We are all tired already," Khatia Dekanoidze, a member of the United National Movement, said about Aleko Elisashvili, the leader of the Citizens' Party.

According to Dekanoidze, the voters are tired of threats. "It seems to me a sad story that Aleko wants to enter parliament and legalize the Georgian Dream and the rigged elections; But I think the time has come for him to enter because the voters are really tired of his threats.

If he thinks he should enter, he should do it! What can we do, it seems his views coincide with Kobakhidze's views," Dekanoidze said.

Aleko Elisashvili, the leader of the Citizens' Party, said earlier on PalitraNews TV: "We may enter parliament even alone, because the country is collapsing.” According to him, considering the situation in the country, staying outside the parliament is an unequivocally irresponsible behavior.