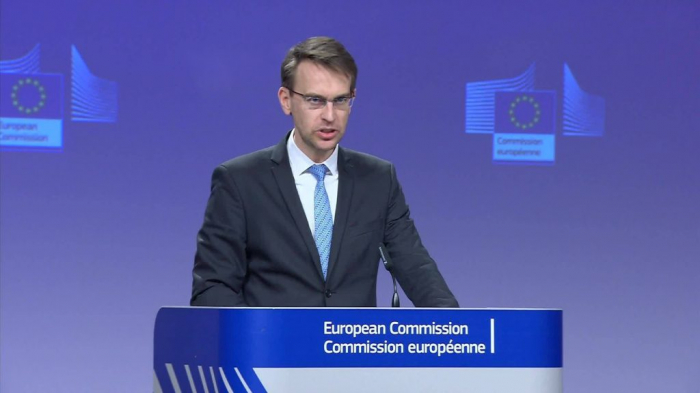 The European Union is looking forward to finding compromise between the Georgian ruling party and opposition in Georgia – Peter Stano, Spokesperson for the external affairs of the EU wrote in Twitter.

“After the elections the European Union looks forward to the majority & opposition finding the necessary compromise to enable cooperation in Parliament in order to advance reforms & address urgent health and socio-economic challenges in Georgia,” Peter Stano Tweeted.