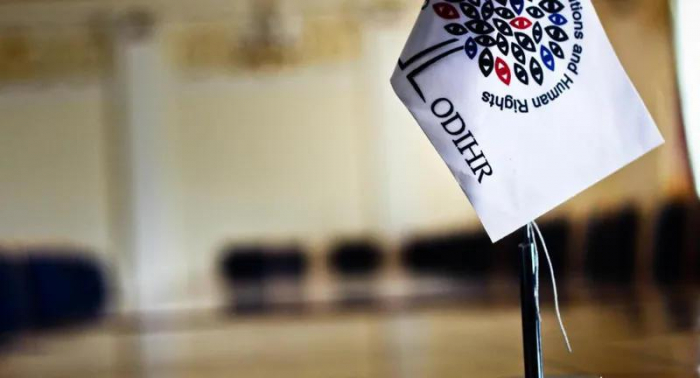 The Public Defender of Georgia requested the OSCE Office for Democratic Institutions and Human Rights (ODIHR) to monitor the selection of candidates for 10 judicial vacancies in the Supreme Court of Georgia. Given the importance of the issue, the OSCE/ODIHR expressed its readiness to monitor the selection of judges and to assess the process in accordance with international standards, - reads the press release spread by the Public Defender’s Office.

“The OSCE/ODIHR made invaluable contribution to the issues critical for Georgia’s judicial system. Back in April 2019, at the request of the Public Defender, the organization drew up a legal opinion on the draft law relating to the procedure for the selection of Supreme Court judges and monitored the selection of 20 Supreme Court judicial candidates in the High Council of Justice and the Parliament. The monitoring results were reflected by the organization in two reports that played an important role in the discussion around the issue and identification of gaps in the process.

Due to the fact that the selection of Supreme Court judges was severely criticized in 2019, the Parliament adopted new legislative norms in September 2020 (the Venice Commission submitted critical assessments relating to the new norms as well, the consideration and reflection of which are important).

The High Council of Justice has started the selection of candidates for the 10 vacancies in the Supreme Court on the basis of these very new norms. Submission of applications has already been completed for 9 vacancies. The process will be overseen by the Public Defender of Georgia within her mandate.

Since the OSCE/ODIHR has already assessed the previous selection process, it is naturally extremely important that they monitor this process as well, in order to assess this crucial issue in accordance with international standards. The form and methods of the OSCE/ODIHR monitoring are being clarified at this stage”, reads the press release.