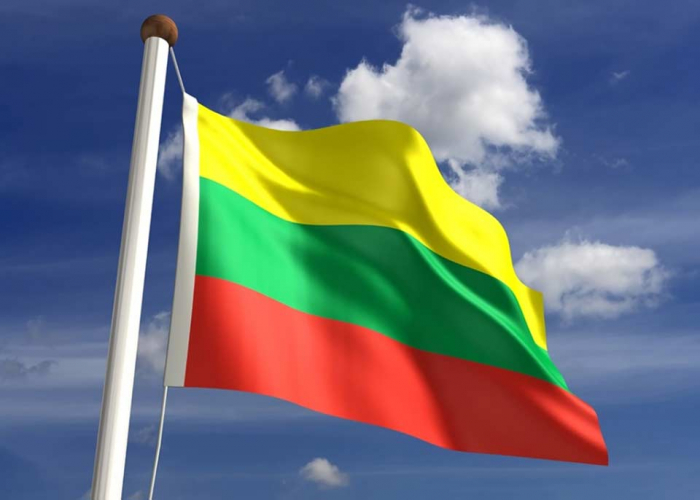 The Lithuanian Foreign Ministry echoed run-off elections held on November 21 and congratulated the people of Georgia on having expressed their will in the parliamentary elections, which were conducted under the new electoral system, allowing a wider range of political forces to be represented in the new Parliament.

Lithuanian MFA noted that “some deficiencies or weaknesses have been identified in the electoral process. We call on Georgia to address the shortcomings spelled out by international observers in their election assessments. It is necessary not only to dispel doubts about the elections, but also to ensure a transparent electoral process in the future.”

“Open and transparent political dialogue is important when finding constructive solutions, building mutual trust, as well as for the work of politicians in Parliament. The Parliament is a key forum for political debate and decision-making in a democratic state. Therefore, we expect an effective Parliament and the Government capable of taking decisions in the best interests of its people to both address the recent challenges and to achieve the reform goals set out in the EU-Georgia association agreement.

Lithuania is not indifferent to the future of a free, independent and democratic Georgia. We will continue our close cooperation with Georgia, and we will remain consistent supporters of its chosen path to the NATO and the EU,” stated Lithuanian MFA.