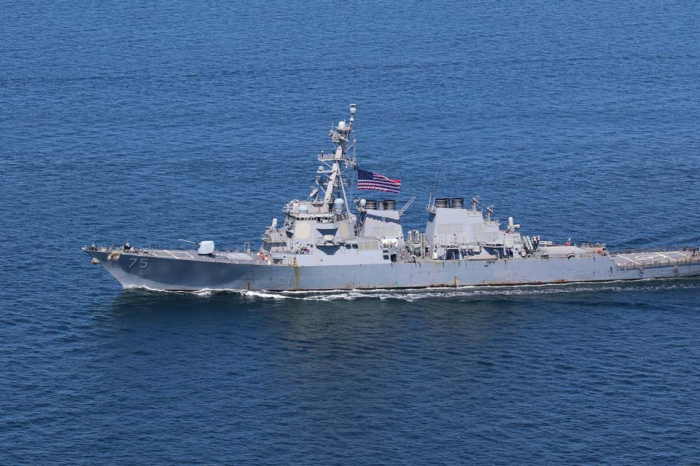 As U.S. Naval Forces said, “this is the seventh time a U.S. Navy ship has visited the Black Sea since the beginning of 2020. The last ship to visit the region was USS Roosevelt (DDG 80) in September. While in the Black Sea, Donald Cook will conduct routine maritime security operations that support regional stability.”