U.S. Department of State: Violations like the vote buying and the voter intimidation that unfortunately have plagued Georgia’s elections for 30 years have been observed during this election too 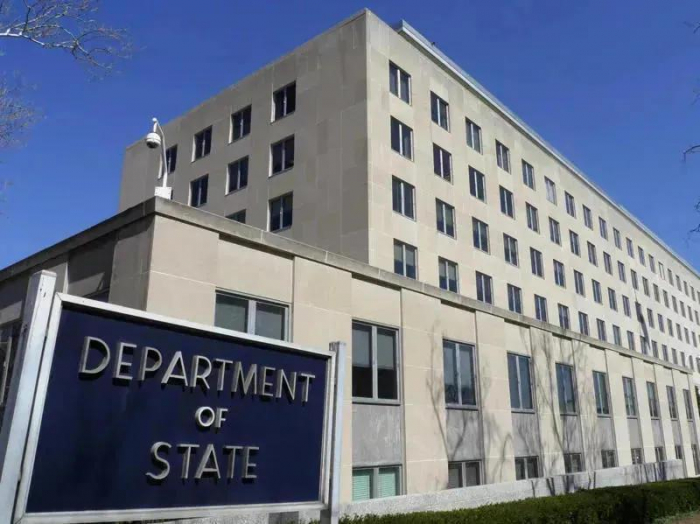 Senior State Department officials have held a briefing today, where they talked about Georgia. The respective information is posted on the website of the U.S. Department of State.

“Georgia is a young democracy, basically 20 years. The ’90s were really a lost decade of lawlessness, so they’ve been working on their democracy for 20 years. The United States has been helping them, but they still are in the process of building independent institutions, and I think that’s what we saw with these elections. They are – they’ve had flawed elections pretty much for the last 30 years and we saw similar types of violations this election as well: vote buying, voter intimidation, the abuse of administrative resources in terms of bringing civil servants out to vote”, the Senior State Department official said at the briefing.

According to him, many assessed, as did OSCE, that the elections of Georgia “were competitive, better in some ways – less hate speech, less of some of the more aggressive tactics before the elections – but – and that respected fundamental freedoms in terms of freedom of expression and those sorts of things, but that they too observed violations like the vote buying and the voter intimidation that unfortunately have plagued Georgia’s elections for 30 years. Our team saw that too. Our statement from the embassy reflected that.

What we have been encouraging the opposition to do is to pursue its claims of violations through the legal process that Georgia has built over the last 20 years. Unfortunately, they don’t have – many people in Georgia don’t have a lot of confidence in the judicial system, in the central election commission. These are all, again, the institutions that are in the process of developing, and so while they did pursue them, they did not have a lot of confidence that they were going to really get the kind of review that they thought was needed, the kind of scrutiny of their claims, and so pretty much the day after the election they were calling for new elections.”