Kakha Kaladze: I apologize for an uninentional mistake to each person who sincerely criticized me 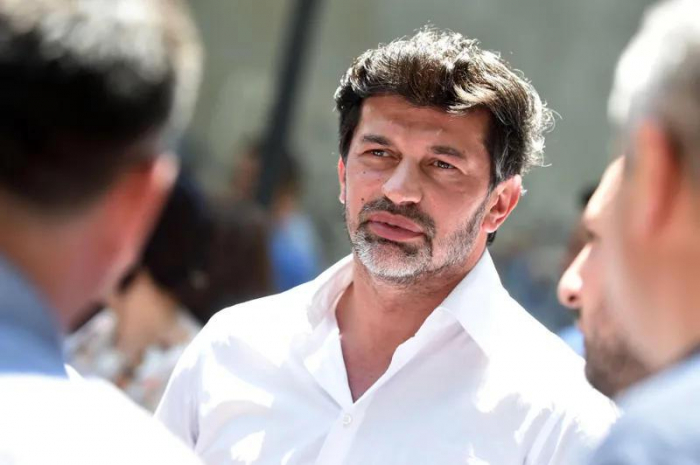 I apologize for an unintentional mistake to each of them who sincerely criticized me and expressed resentment, - Tbilisi Mayor Kakha Kaladze says.

Kaladze published a post about the Georgia-Northern Macedonia football match on the social network and stated that yesterday the country was very close to realizing 30-year-old football dream, playing in the European Championship.

"Unfortunately, we could not win, which hurt each of us. Yesterday broke the hearts of all the fans of our team, who were united by the love of football and our country. We saw tears in the eyes of many of them yesterday and this emotion deserves the greatest appreciation. Yesterday, one such courageous man was fined under legislative regulations, causing sincere outrage among the people. Such support of football and the national team deserve to be appreciated, and in my opinion, fine should not be a burden on this man's family. Therefore, I promise, this person will not have a problem and we will be able to solve this issue in full compliance with the requirements of the law", - said Kaladze.

As for his presence at the stadium, he explains that he was invited by the UEFA delegation and the Football Federation along with other veteran players.