Cooperation in the fight against separatism in the Caucasus: the legitimate head of the Abkhaz Autonomous Republic met with the Ambassador Extraordinary and Plenipotentiary of the Republic of Azerbaijan to Georgia 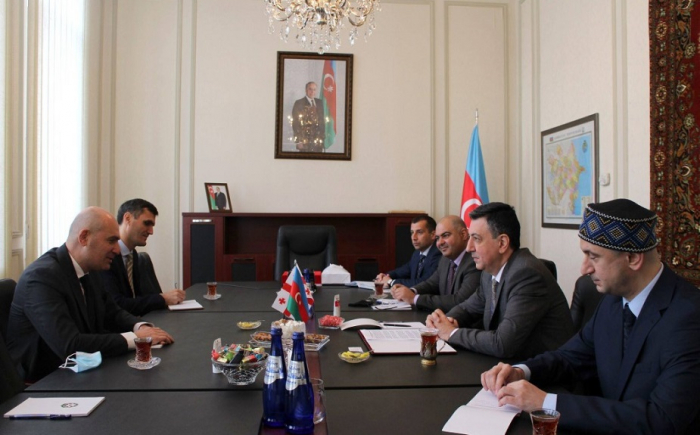 The liberation of Azerbaijani Karabakh, which has been under Armenian occupation for nearly three decades, gives hope to Georgian patriots - the liberation of Abkhazia and the Tskhinvali region is not far off.

Moreover, the issue of de-occupation of Abkhazia and the Tskhinvali region, in which Georgia, in addition to the United States, is fully supported by Turkey and Azerbaijan, will become central in the South Caucasus. It is no coincidence that Turkish President Recep Tayyip Erdogan at the UN General Assembly simultaneously announced the need to de-occupy the territories of both Georgia and Azerbaijan a week before Azerbaijan's start of the operation to liberate Karabakh.

Two months ago, the Armenian leadership was offered to return foreign lands "in an amicable way." Promising both the special status of Nagorno-Karabakh within Azerbaijan and investment preferences. Didn't agree! It turned out "in a bad way". Without any "statuses".

Now in Yerevan they are raging, looking for the guilty ... And who is to blame? If then Pashinin had gone to de-occupation, hatred for him would have been much greater than now, even after thousands of unnecessary sacrifices. But elementary common sense suggests that the invaders had to agree to Azerbaijan's proposal while it was in force. Until September 27...

It is no coincidence that just a day after the capitulation of the occupier, a landmark meeting took place at the Azerbaijani Embassy in Georgia. The head of the legitimate Abkhazian Autonomous Republican Government (in exile) Ruslan Abashidze met with the Ambassador of the Republic of Azerbaijan to Georgia Faik Guliyev.

The meeting reaffirmed Georgia's full support for the territorial integrity of Azerbaijan. The issue of recent events around Karabakh, which ended with peace in the region and the beginning of the process of complete de-occupation of this primordially Azerbaijani territory, was raised.

At the meeting, they spoke about the possibilities of future cooperation between Azerbaijan and Georgia in different directions, including cultural and educational exchange. 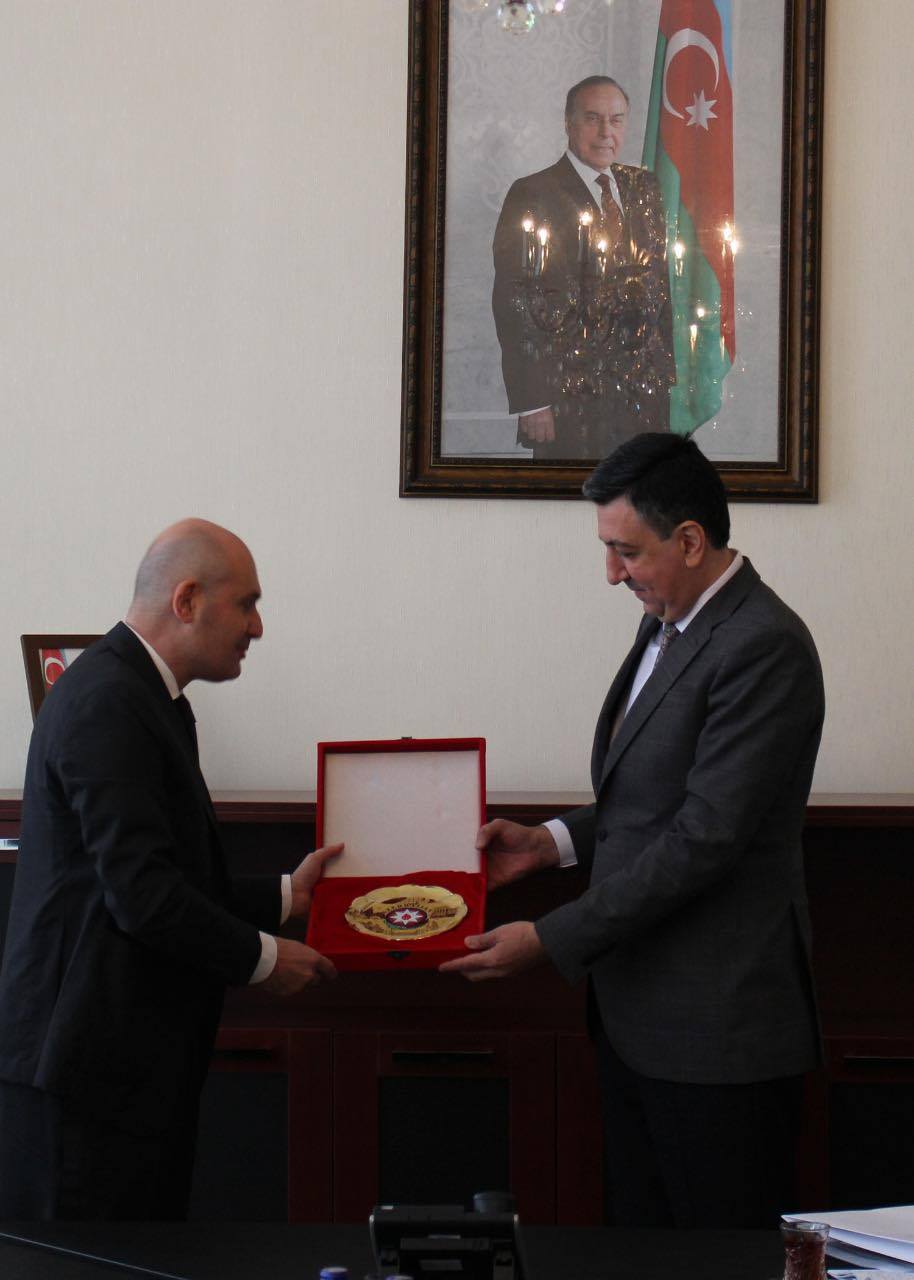