The shelling of the city of Barda: why does Armenia kill civilians? 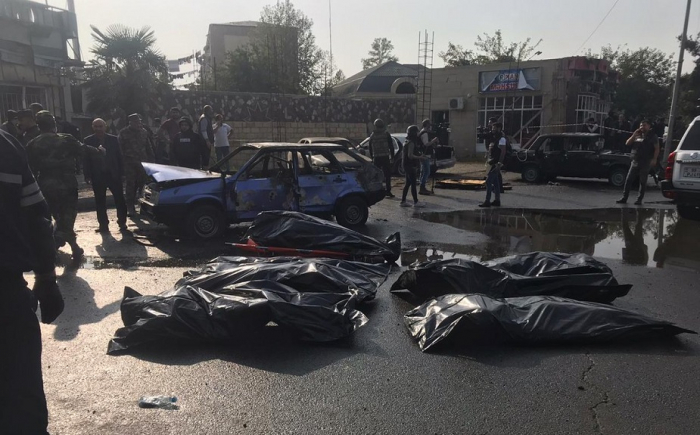 Unfortunately, the crimes of the Armenian aggressors against humanity are becoming more widespread in terms of the number of victims among the peaceful Azerbaijani population. On the afternoon of October 28, 2020, the Armenian armed forces, violating the humanitarian ceasefire, struck the city of Barda from the Smerch multiple launch rocket system (MLRS), killing and maiming civilians and destroying civilian infrastructure.

This missile strike on a peaceful Azerbaijani city set a grim record for the number of civilian casualties in the shelling. According to preliminary data, on the evening of October 28, as a result of shelling in the city of Barda, 21 people died, more than 70 were injured. In total, over the past two days in Barda and the villages of the Barda region, which is located in the front-line zone, 26 people died under shelling.

According to the General Prosecutor's Office of Azerbaijan, the blow was especially struck on the afternoon of October 28 at a place of dense gathering of people in the center of Barda, where large shopping facilities are located. Before the attack of the Armenian military on Barda, there was a blow on Ganja, where on the night of October 17, a missile demolished an entire block and killed 15 people. 6 days earlier, on the night of October 11, 10 people were killed as a result of a rocket attack in Ganja.

If, at Ganja, the Armenian armed formations fired single, albeit powerful, tactical missiles, while at Barda the attack was struck from the "Smerch" multiple launch rocket system. At the same time, judging by the number of explosions heard in one of the videos from Barda, at least one full "package" - 12 missiles were fired through the city.

From a military point of view, it is simply impossible to find any explanation for these shelling by the Armenian occupying forces of the populous residential areas of Barda, as before in Ganja. Ie, the blow was delivered purposefully in order to kill as many civilians as possible. The question arises: why?

Most likely, the fact is that the Pashinyan regime, suffering a military defeat in Karabakh, is trying with all its strength to launch a hysteria in the world about the “threat of genocide of the Armenian population” so that the world communities stop the offensive of the Azerbaijani army and the liberation of its native land. But there are no signs of the "Armenian genocide" at all: the Azerbaijani army is not at war with the peaceful Armenian population.

And Pashinyan needs to shout to the whole world about the alleged "retaliation strikes" of the Azerbaijani army against the peaceful Armenian population, both in Nagorno-Karabakh, which is still under Armenian occupation and in the Republic of Armenia. Even if these strikes do not take place, the Pashinyan regime will not stop before organizing provocations on purpose, for example, large-scale explosions, so that as many peaceful Armenians die as possible, in order to blame these victims on Azerbaijan.

However, Azerbaijan does not give in to provocations and, in principle, does not bombard the civilian population. Therefore, the Armenian aggressors today deliberately do so that as a result of their shelling, as many Azerbaijanis as possible were killed. So that in case of their provocation, if they themselves kill their own peaceful Armenians, the world community would believe in "genocide". They say "is it not clear" that this is "revenge of Azerbaijanis for Ganja and Barda".

Those. the bloody cannibalistic logic of the Armenian nationalists can be traced clearly. Hence the dastardly strikes precisely on peaceful quarters and crowded places, so that with each strike as many peaceful Azerbaijanis as possible perish.

Pashinyan's regime and the command of the Armenian army deliberately commit crimes against humanity. Such crimes cannot be “left unpunished”. Even after Azerbaijani Karabakh is liberated, Pashinyan and his accomplices must appear before an international court and receive well-deserved punishment. 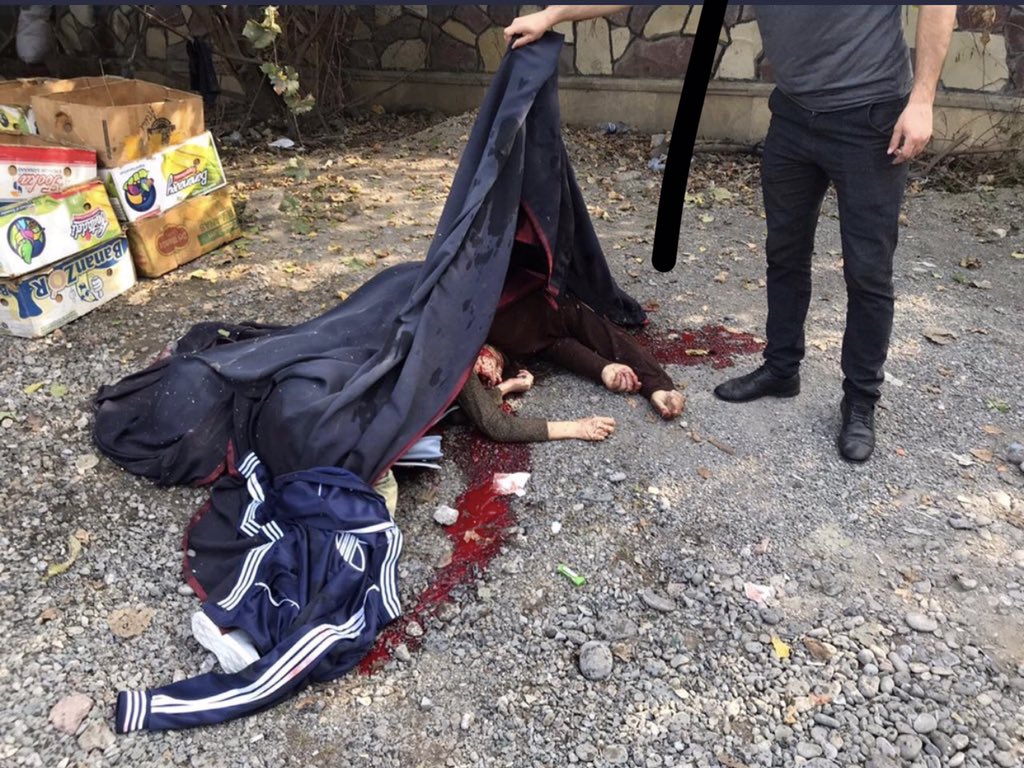 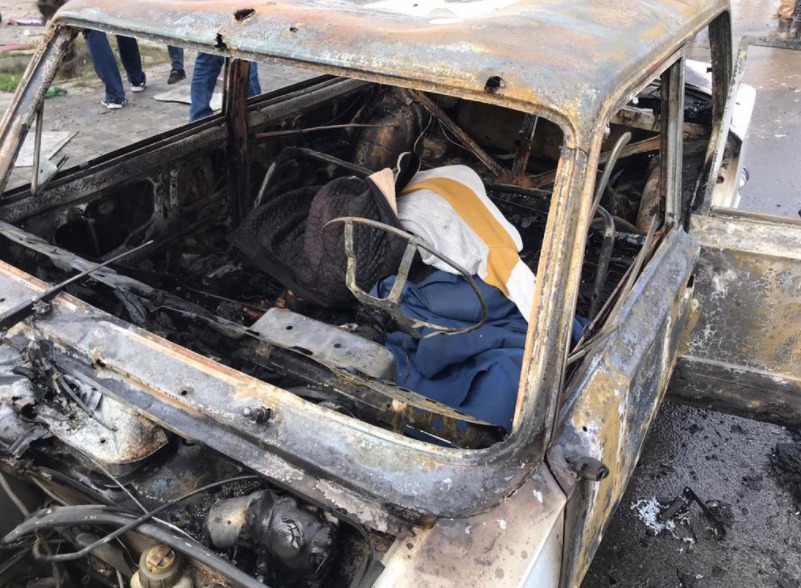 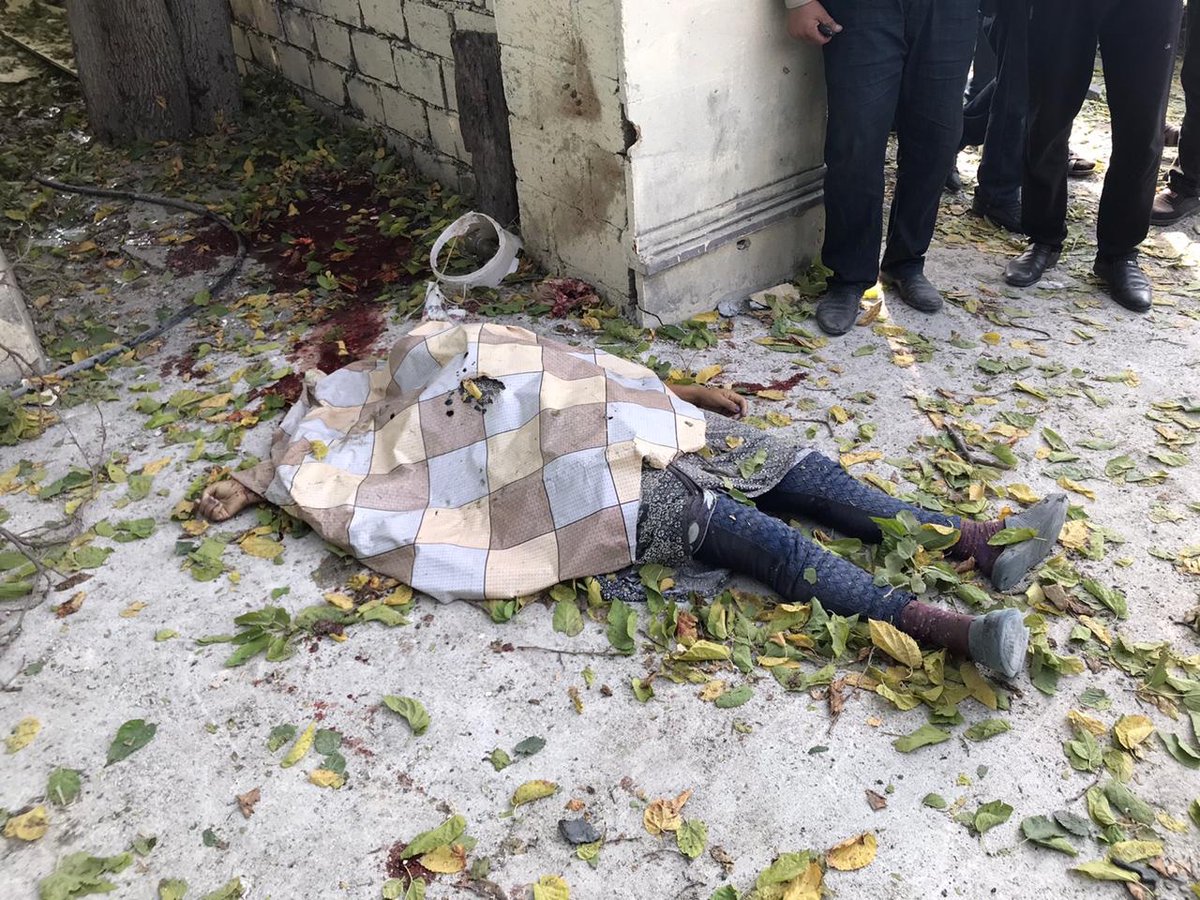 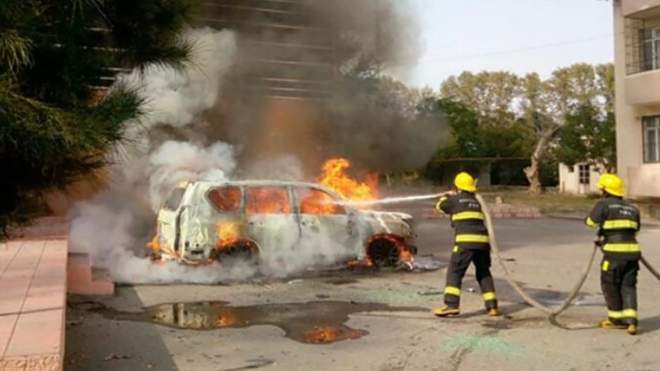 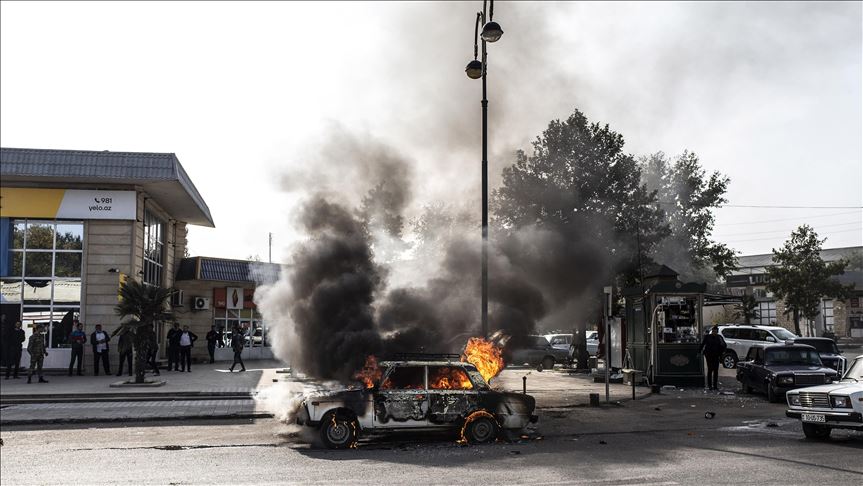 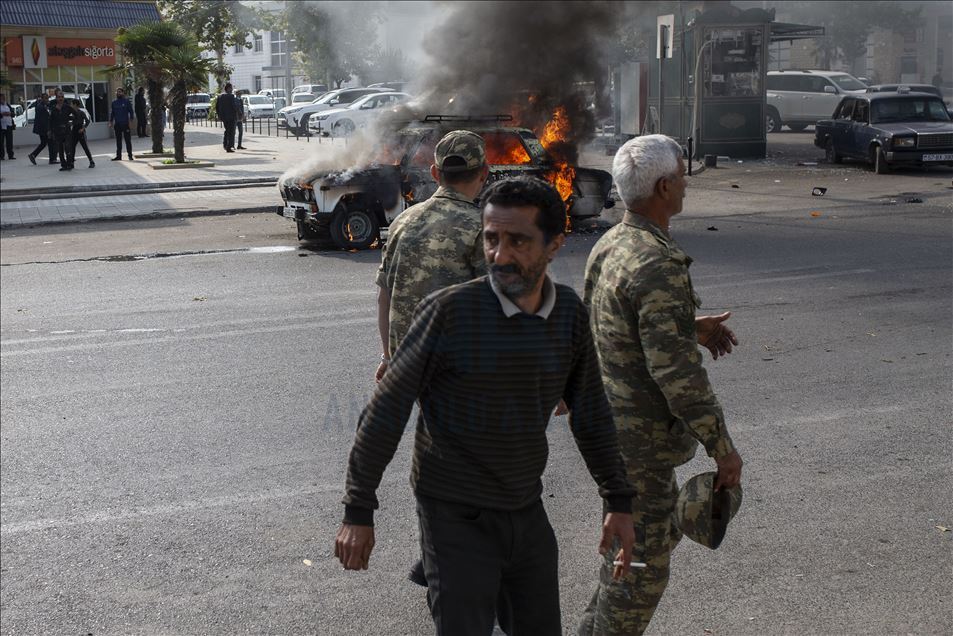