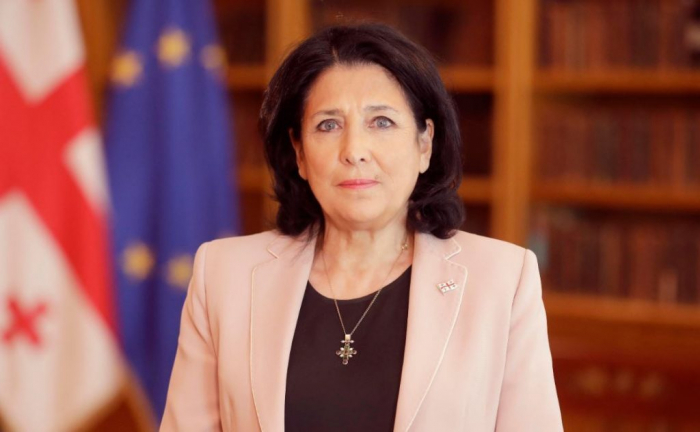 Protection of Abkhazian language is one of the issues that we can care about together despite the occupational line since it represents out common and future interest – President of Georgia Salome Zurabishvili said in a video address released on the occasion of Abkhazian Language Day.

“Preservation and development of Abkhazian language and culture is the duty before our common past, culture and identity since the uniqueness of Georgian culture and wealth stands on our language diversity,” Zurabishvili said.

President said she believed that the society would be able to unite around the common objective, overcome difficulties and create the precondition for reconciliation and common future.