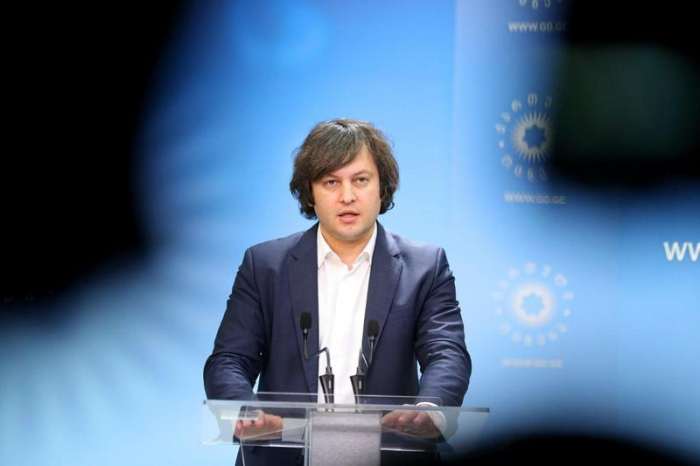 According to Irakli Kobakhidze, Executive Secretary of the Georgian Dream - Democratic Georgia, with the approach of the election day, the risk of provocations is increasing. According to him, the party has information that "representatives of the radical opposition" are preparing materials using programs such as "Deep Fake".

According to Kobakhidze, through such programs, it is even possible to falsify people's video images. Kobakhidze called on voters to be extremely careful in order not to be influenced by misinformation.

"The last week of the election has started, there are several days left before the elections and it is very important during these days to maintain a constructive and calm election environment. Naturally, with the approach of Election Day, the risk of provocations and as well as the intensity of the spread of lies increases, including the use of Russian resources, which we witnessed yesterday on one of the TV channels owned by the "National Movement". We once again call on all political entities to refrain from actions that could negatively affect the election environment. We call on our party members, activists and supporters to show maximum patience and restraint so that no one is given the opportunity to cast a shadow over the election environment. Voters are asked to be extremely careful about any information spread on television or social networks, so as not to be influenced by misinformation, the circulation of which has been increasing day by day in recent weeks. We have information that the representatives of the radical opposition are preparing materials using programs such as, for example, "Defeat Fake", we remind you that through such programs, it is even possible to falsify people's video images. Such materials can be posted on social networks on the eve of the election or on election day. The aim is to spread another misinformation through new technologies. We know about the general intention, but we do not know more specific details", - Irakli Kobakhidze said.