Amiran Gamkrelidze: We have entered the "red zone" 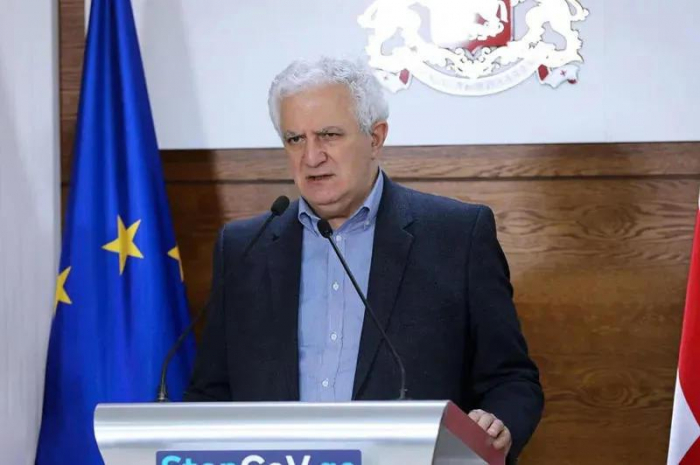 According to Amiran Gamkrelidze, head of the National Center for Disease Control, the minimum age of 14 patients who died in the last 24 hours is 61 years. However, as he noted at a briefing at the government administration, in general, most of the patients who died of coronavirus in the country had concomitant chronic diseases.

In addition, Amiran Gamkrelidze explained what it means to move to the "red zone" and noted that there will be only targeted restrictions.

"We use a so-called four-color traffic light. We calculate the average for the last two weeks according to number of new cases per 100,000 citizens. Now we have entered the "red zone". According to these colors we calculate how many beds we should have, how many doctors should be involved in the work, what kind of supplies we should have, and so on. When we moved to the "yellow" and "orange zones", you know, we imposed restrictions in Adjara, restaurants in several cities were closed from 22:00. There will only be targeted restrictions, not a complete lockdown", - Gamkrelidze said.