Ministry of Internal Affairs declines to comment on whether Valerian Nemsitsveridze, who was killed in Avchala, is one of organizers of prison riot 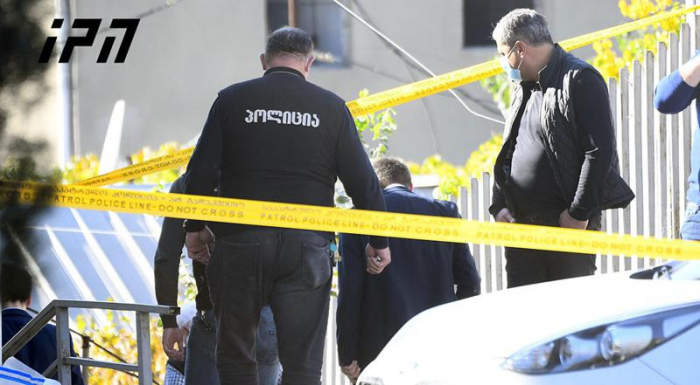 At this stage, the Ministry of Internal Affairs does not comment on whether Valerian Nemsitsveridze, who was killed in Avchala, is one of the organizers of the so-called prison riot.

Kakha Muradashvili, a representative of the agency, who was at the scene of crime, told journalists that the Ministry of Internal Affairs would comment on it later.