Separatism came here: the fate of the Abkhazian city of Tkvarcheli 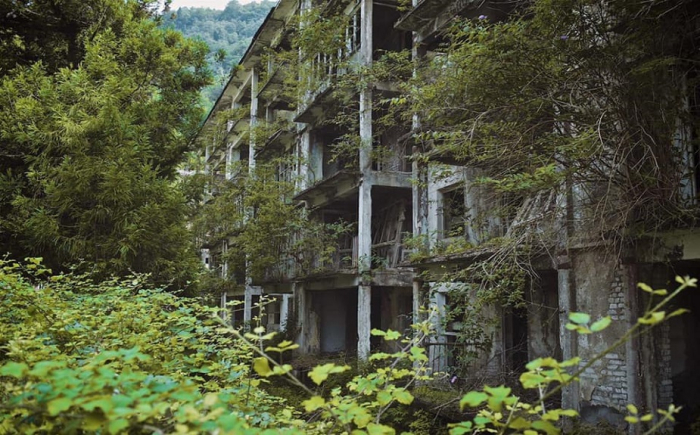 The fact that the best seaside resorts of Georgia: Sukhumi, Gagra, Ochamchira - after the separatist war of 1992-1993, the expulsion of most of the indigenous Georgian population are a sad sight and are overflowing with ruins and traces of devastation, many are accustomed to. However, if you go around a little further from the resort coast, the separatist reality seems even more terrible.

For example, below are recently taken photographs of the most prosperous Abkhazian city of Tkvarcheli during the Soviet era. Separatists and Armenian propagandists most often explain these ruins as "the consequences of the Georgian aggression." And they blatantly lie.

If in Gagra and Sukhumi it is possible to “explain” the devastation for years by the fact that there was a war there and everything was destroyed, as the separatists put it, “Georgian occupants” is still possible (although for the money that is allocated to the separatists from the Russian budget and they have already stolen one rebuild several cities such as Sukhumi), then the ruins of Tkvarcheli cannot be “explained” by the same. The city was controlled by the separatists throughout the war and there was simply no fighting on its streets.

It was one of two Abkhaz cities (along with Gudauta), where in fact the majority were ethnic Abkhaz. There were also Georgians who were expelled from their homes and apartments by the Abkhaz separatists at the very beginning of the war.

As a result, the separatists with the help of Russia "won" the war. However, it was after this war and the "victory" that the city seized by the separatists began to rapidly degrade and collapse, and today it is a scene from the films of the apocalypse.

Most of the houses are abandoned, in some places they are already overgrown with forest, out of more than 40 thousand pre-war residents, less than 4 thousand residents officially remained here, but in reality there are no more than 1-2 thousand mostly lonely old people who simply have nowhere to go.

Separatists Tkvarcheli immediately after their "victory" rushed to Sukhumi and other cities to seize captured Georgian housing. As a result, the city of Tkvarcheli was "winners", eager for "trophies", they were simply abandoned. Although it could well prosper, since in addition to coal it has a huge resort potential. Near Tkvarcheli there are mineral water springs and beautiful mountain nature around.

However, the city was not just empty. Everything that was valuable the separatists "got into the taste of looting" were cut into scrap metal and sold. As a result, the Tkvarcheli represent a clear example of the marauding and parasitic essence of separatism.

Even if we compare Tkvarcheli with the rather poor Georgian town of Tkibuli miners in Imereti, it can be contrasted that life in the Imereti mining town is in full swing. Although its population has also decreased somewhat. Meanwhile, during the years of the USSR, Tkvarcheli was much more promising than Tkibuli. There were the best conditions for coal mining, the best quality of coal and the city was financed at the highest level.

Alas, all this is in the past. Tkvarcheli is rapidly deteriorating and overgrown with forest, even roads and bridges become unsuitable for traffic. It is possible to revive the city, but only if the legal jurisdiction of Georgia is restored over it and over the whole of Abkhazia and Georgian refugees return here. After all, the separatist neighbors who took away their apartments do not use their "trophies" themselves, they left the city and today they are degrading and degenerating into other "trophy" apartments.

If the city is revived during the restoration of the territorial integrity of Georgia, coal mining begins, resorts are built near sources of minimal waters (some of which have prospects no less than in Tskhaltubo), then there will be conditions for ethnic Abkhazians to return to their apartments. Moreover, life in "trophy" housing in Sukhumi and Gagra has become a curse for many families, only corrupts and ruins the Abkhaz youth.

Tkvarcheli, like the deserted (although to a lesser extent) Gudauta, can again become centers of the revival of the Abkhaz ethnos, the Abkhaz culture. After all, alas, today the Abkhaz people, who have fallen into the trap of separatism, are rapidly degrading and “freeing their land” for the life of Armenian settlers, who eventually became the main beneficiaries of this separatism. 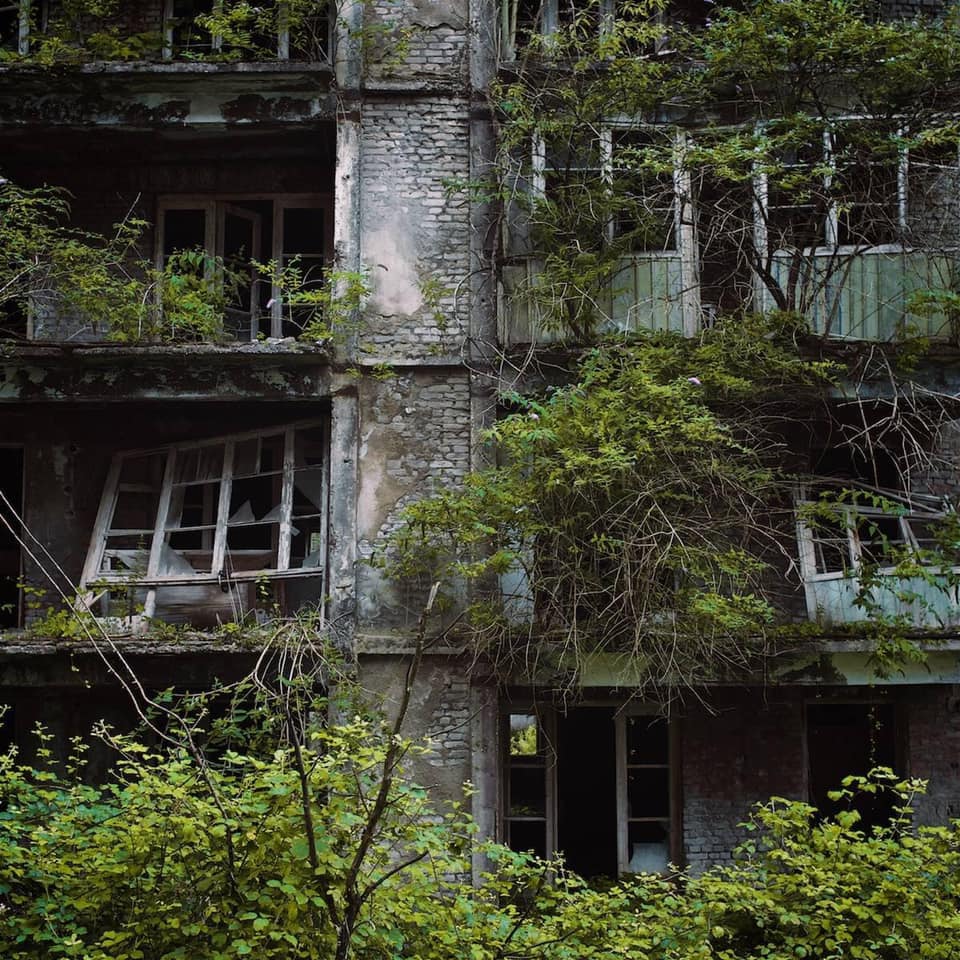 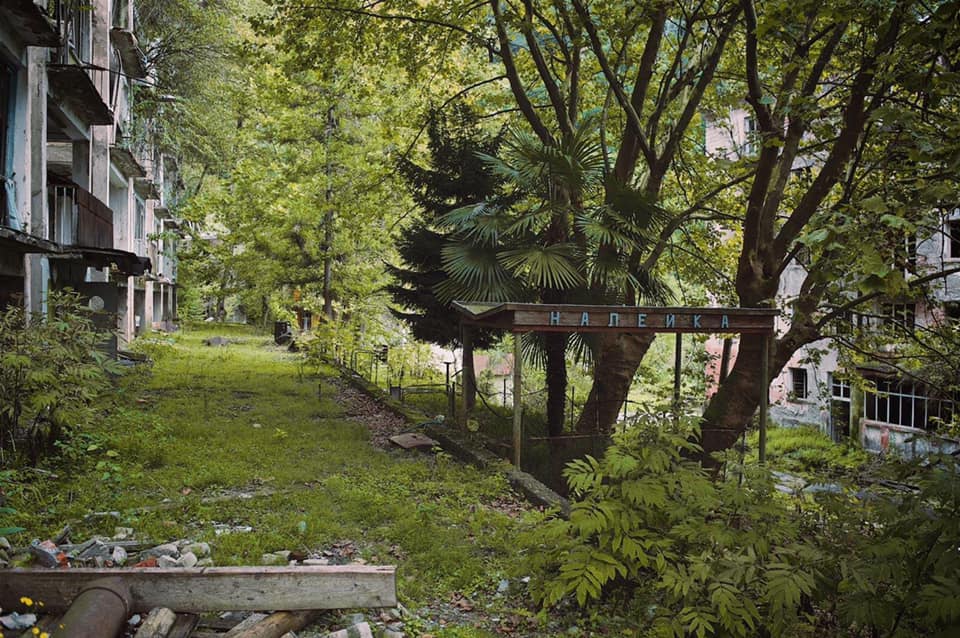 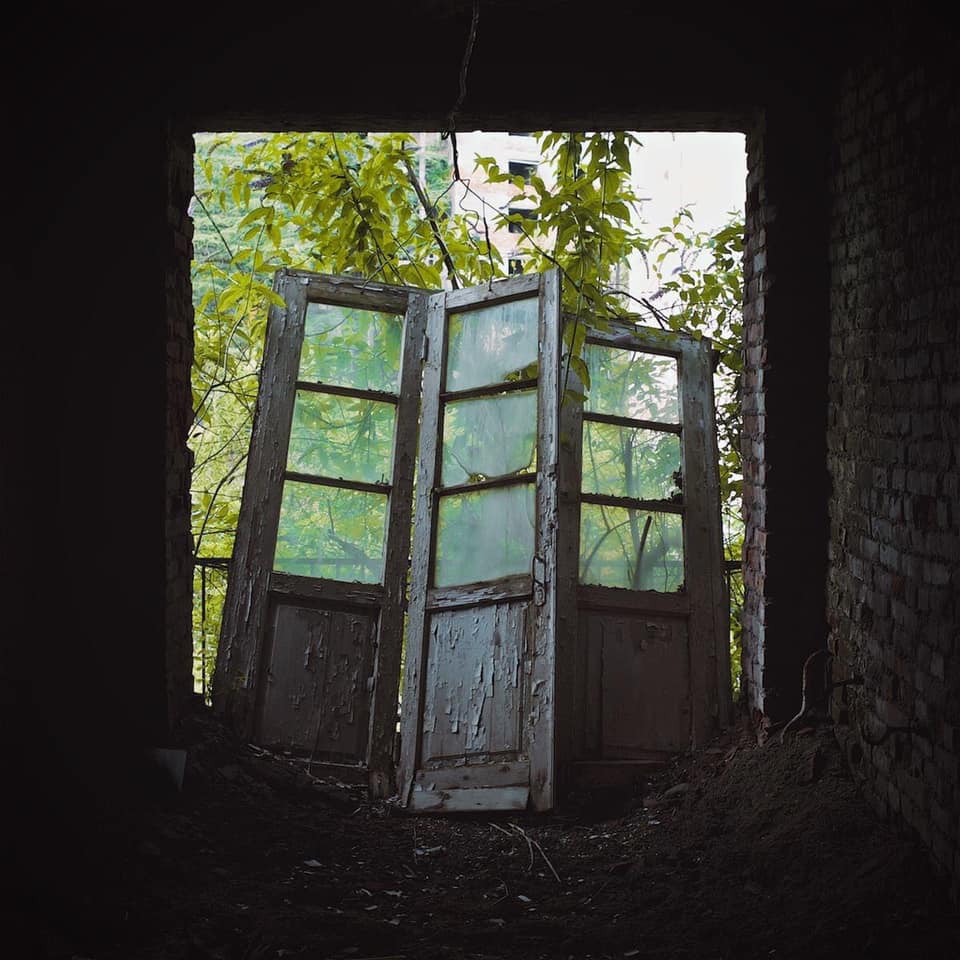 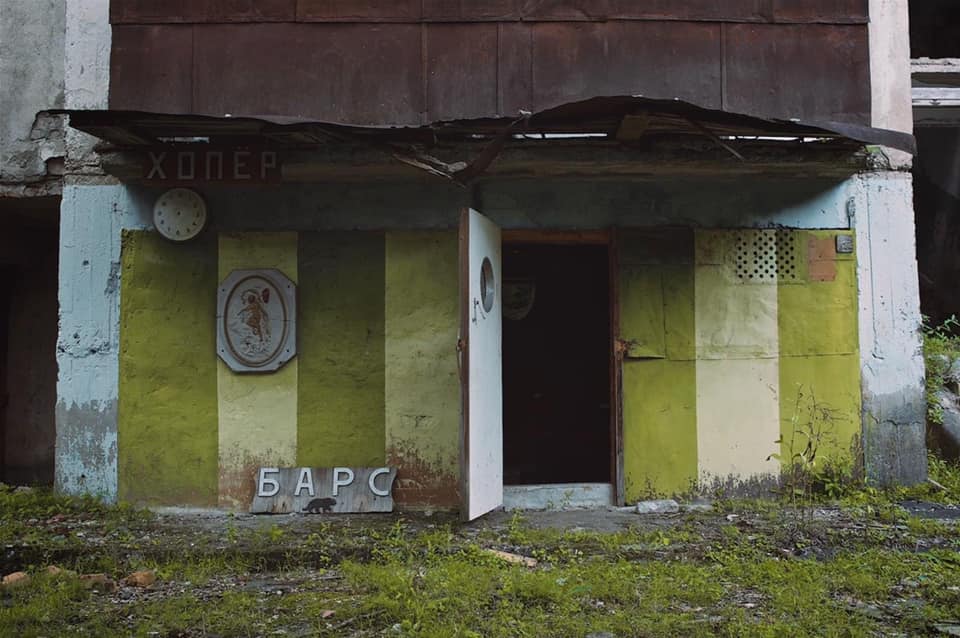 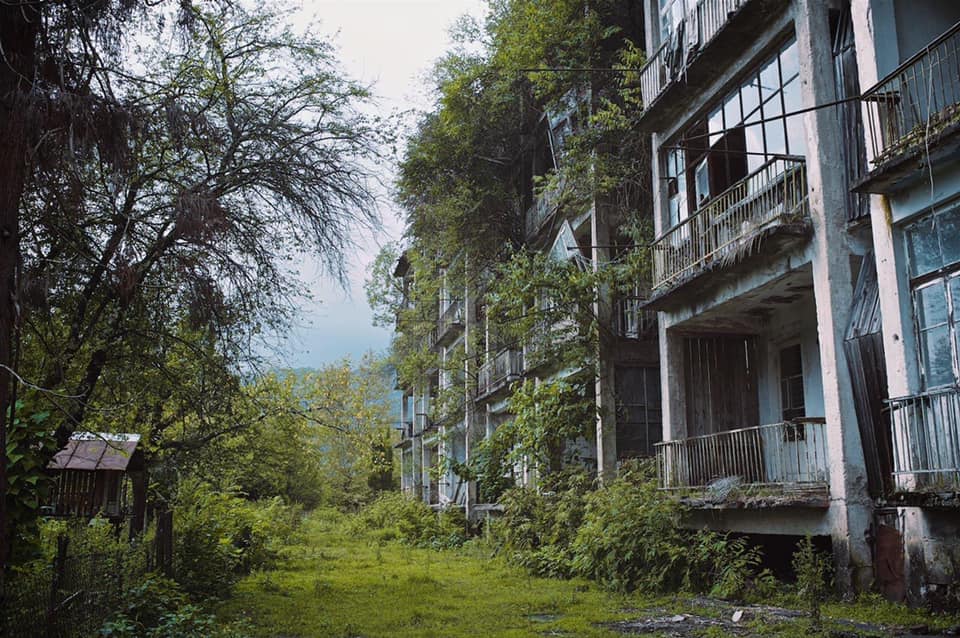 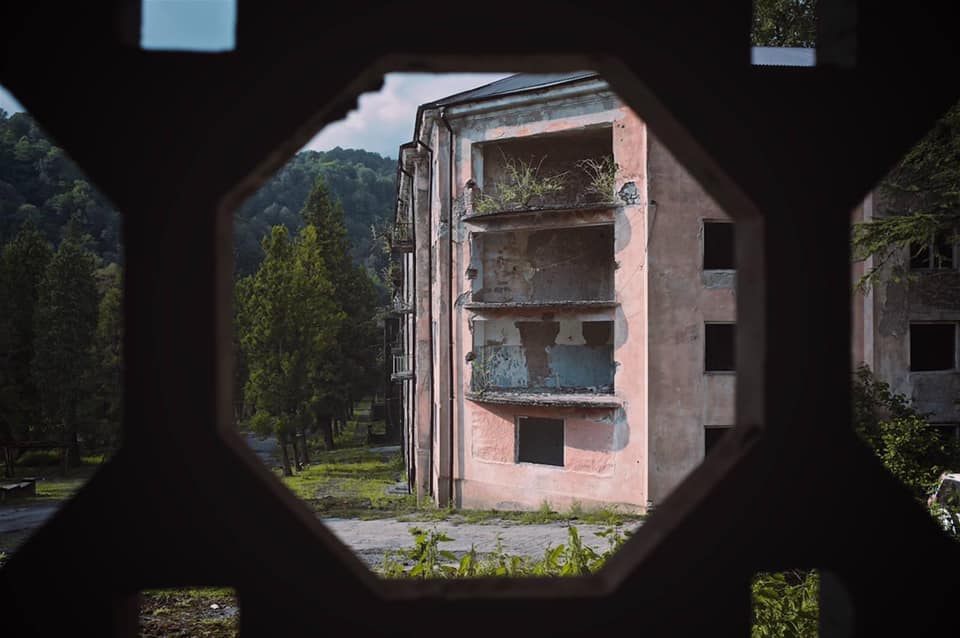 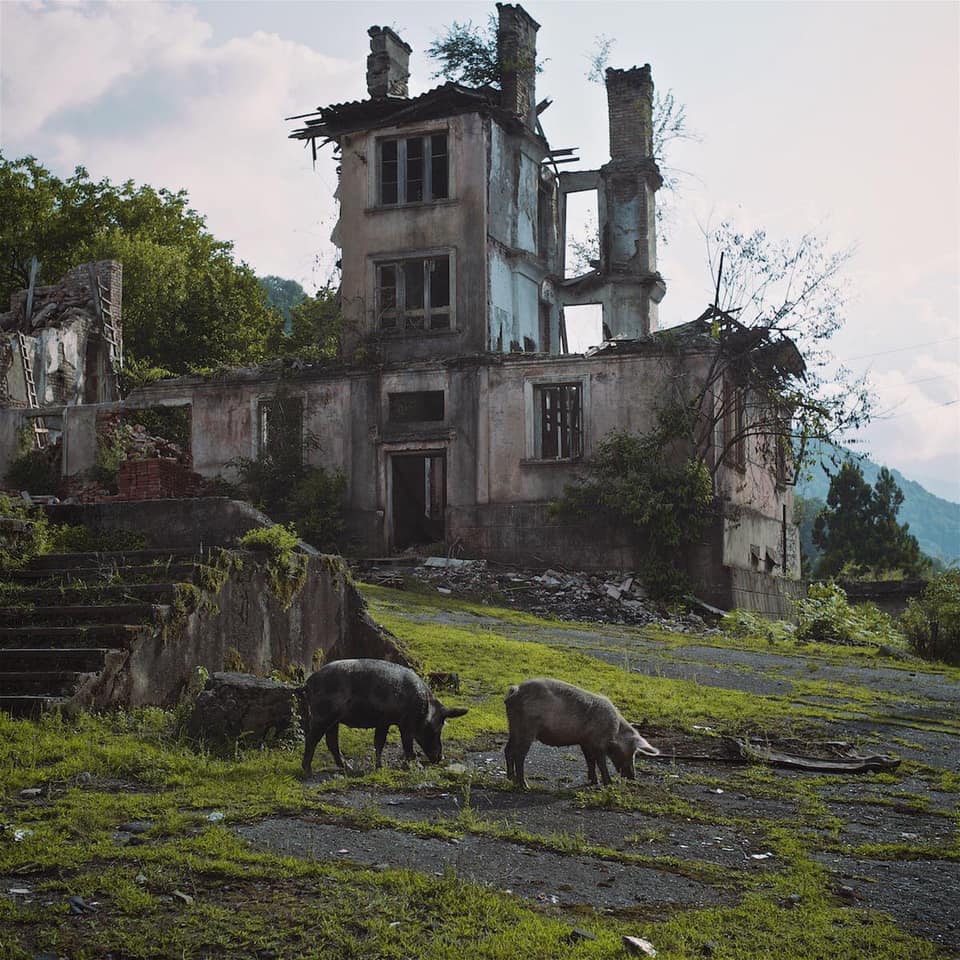 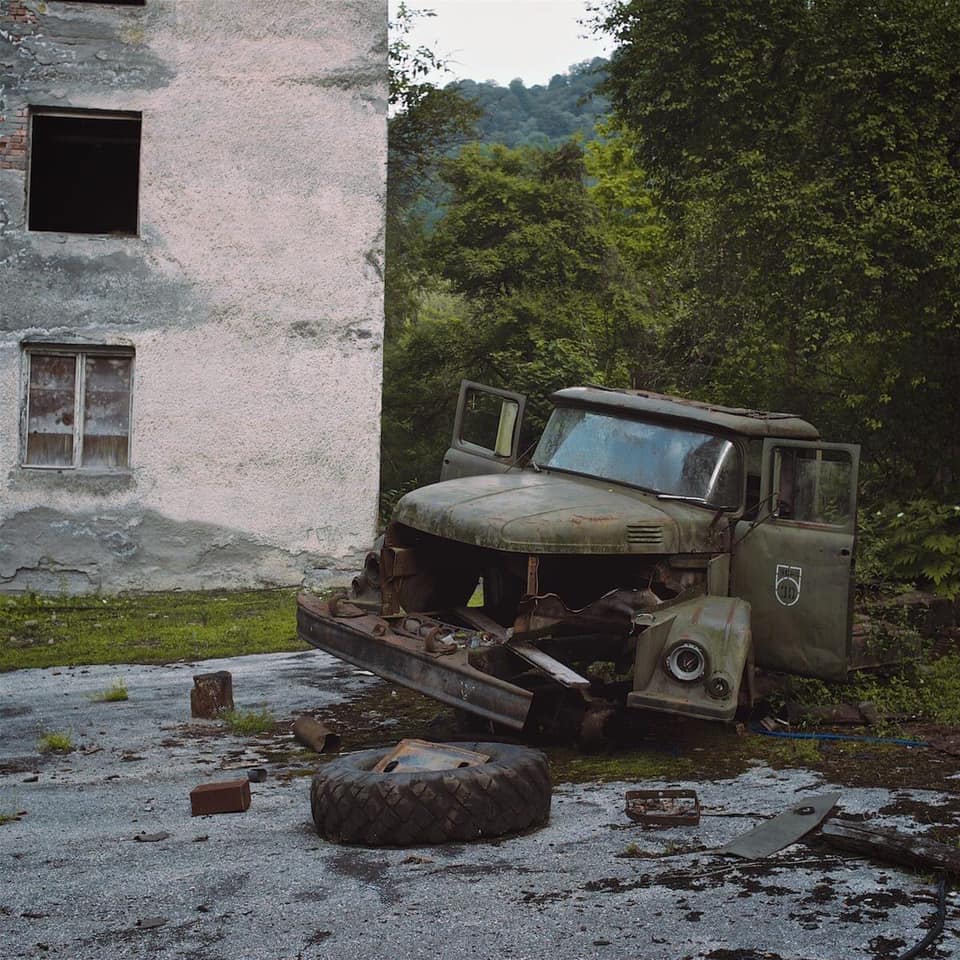 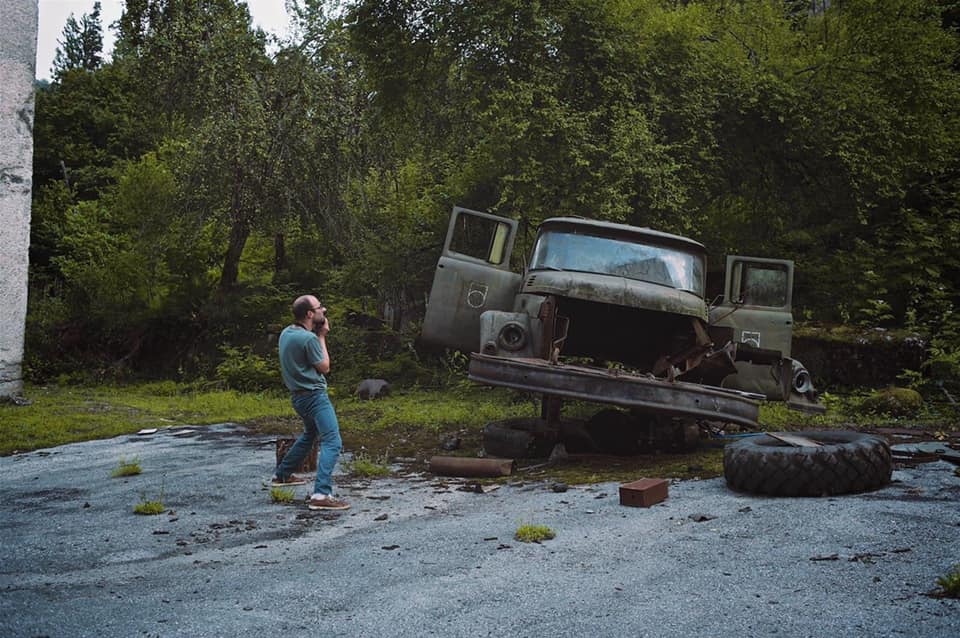 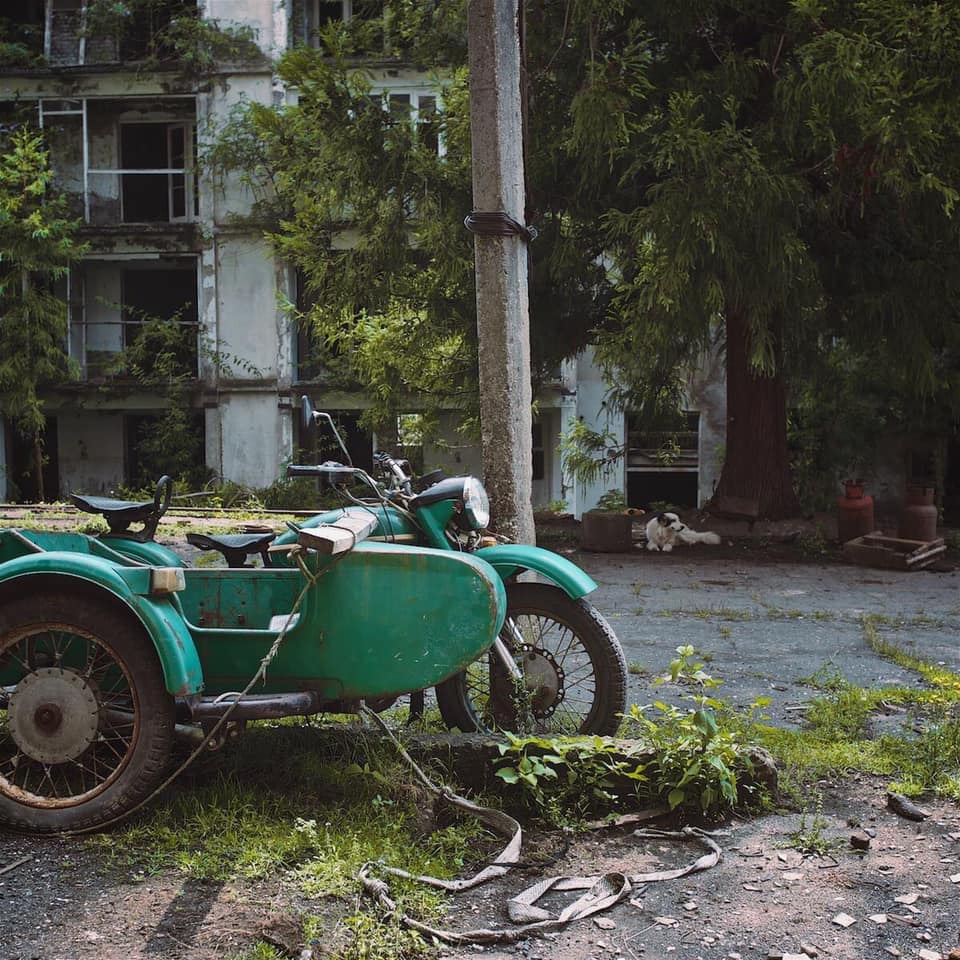