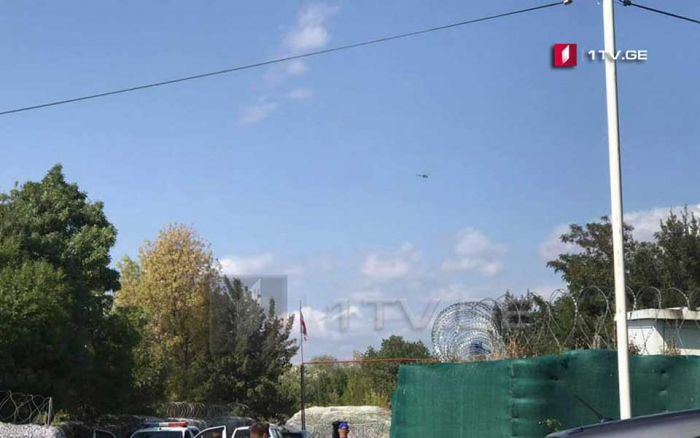 A Russian military helicopter violated the Georgian air space during the meeting of Group of Incidents Prevention and Response Mechanisms (IPRM) being held in Ergneti village.

The Russian helicopter flew from occupied Tskhinvali in direction of Akhalgori town.

According to State Security Service, a hotline of the European Union Monitoring Mission (EUMM) in Georgia has been activated about the fact, and the issue will be raised during the IPRM meeting