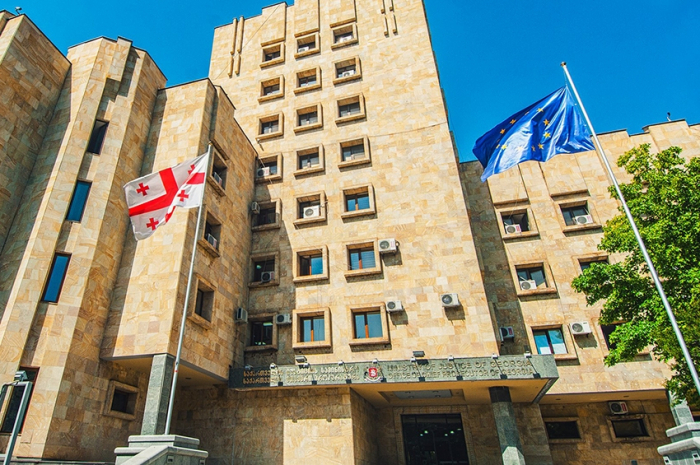 As InterPressNews was informed by the Prosecutor's Office of Georgia, investigation was launched in connection with a secret recording aired by Rustavi 2 TV, where the alleged member of Zugdadi City Council (Sakrebulo) is talking about vote buying.

The investigation is in progress under Article 164 (I) of the Criminal Code of Georgia.