Iago Khvichia: I am not going to go to any opposition rally, until I know what the party wants, what it is fighting for, and what it needs my help for 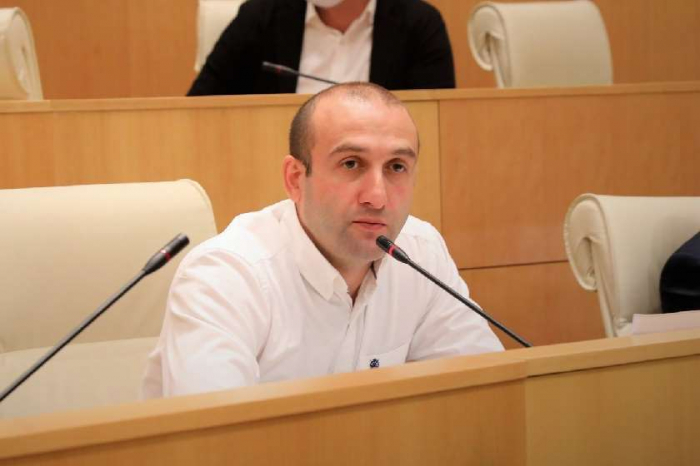 Girchi MP Iago Khvichia is not going to join the rally scheduled for February 24. As he told journalists, the process should start from self-determination and politicians should ask themselves why they want people to take to streets.

"I am not going to go to that rally, and in general, to any opposition rally, until I know what the party wants, what it is fighting for, and what it needs my help for. We express solidarity with Ukraine every day and why we should wait for February 24 for that," Khvichia said.

He thinks that rallies have partisan political purposes.

"Have you seen a political party in Georgia doing a rally for others’ political goals?! They say they will express solidarity with Ukraine on February 24, I think this is good. Political parties always try to offer something to their voters, as for example, in the summer, there was an offer that starting from the fall, they would overthrow the Dream, organize a revolution, etc. Those people who announced "hot autumn" are announcing "hot spring" now, Khvichia said.

On February 24, opposition political parties (Dr­oa, Girchi - More Free­dom, Strategy Buil­der) and representatives of various spheres of society will hold a rally in support of Georgia's European choice and solidarity with Ukraine. They announced the above at a joint briefing yesterday.