Administration of the President: This is already a deliberate attempt to misinterpret the President's statements and mislead the public! 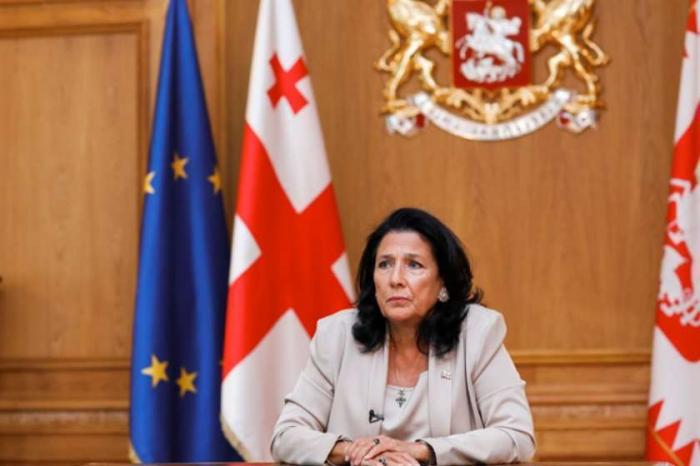 This is already a deliberate attempt to misinterpret the President's statements and mislead the public! - reads a statement issued by the Administration of the President of Georgia.

The Administration explains that the President of Georgia has not only never accused the country of circumvention of sanctions, but she is the first one who defended and is defending the country's image internationally, both with high-ranking officials and with foreign and local media.

"She has repeatedly stated that according to the information available to her, there has been no fact of circumvention of sanctions through Georgia, on the contrary, the financial sector of Georgia meticulously fulfills all international financial sanctions.

In today's situation, when there are accusations against the country, as if the territory of Georgia is being used to circumvent sanctions, the Government needs to take all measures so that the country's reputation is effectively protected", reads the statement.

For information, the Chairman of Georgian Dream, Irakli Kobakhidze, said that if Georgia had exported sanctioned products to Russia, exports would have increased disproportionately in 2022. According to him, it is a pity when the President is circulating this lie.