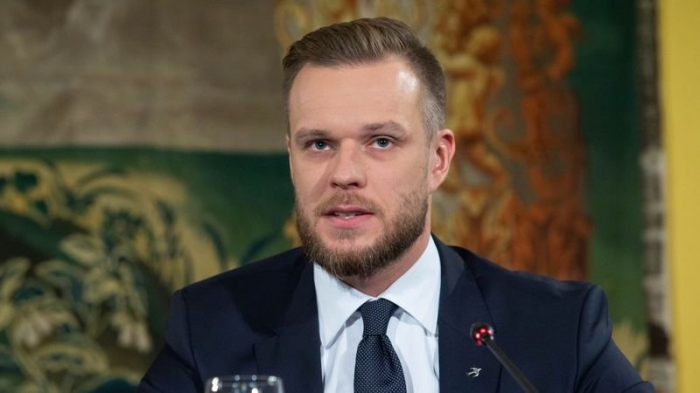 Gabrielius Landsbergis, Minister for Foreign Affairs of Lithuania, on Monday, said, Georgia has to take objective steps and carry out reforms “so that the country moves ahead” as “the path towards European Union is an objective one.”

At the Foreign Affairs Council taking place in Brussels, Landsbergis went on to say that “if that is the assessment, that would definitely help Georgia go ahead.”

“I can tell you the Lithuanian position, it is that we are very keen on seeing how the country aligns itself with the foreign policy of the European Union and in some cases, Georgia has not done everything as we know. I would like that to be solved before we make the final decision,” Landsbergis told GPB First Channel in Brussels.