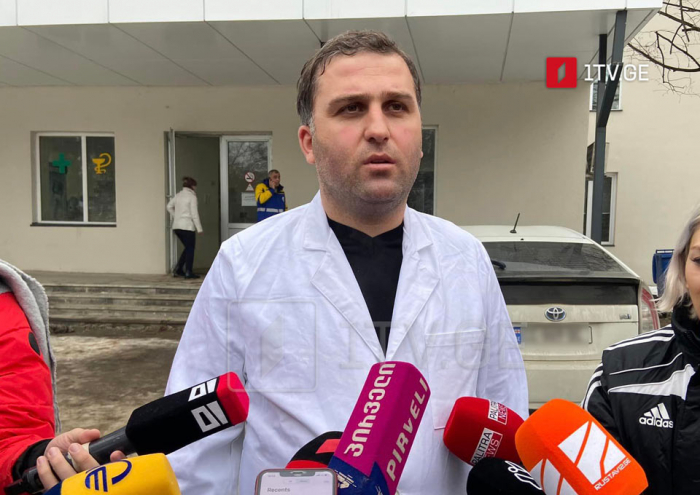 The director of Geo Hospitals of Sagarejo, Mamuka Otiashvili, said that the condition of two wounded patients in Sagarejo is stable, while the health of one is still grave.

According to him, two patients will be discharged in the next few days.