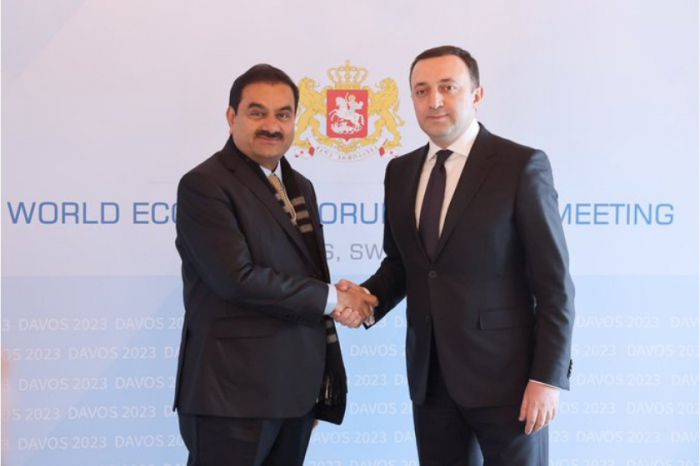 Discussion was focused on the prospects of future cooperation. Gautam Adani expressed interest in the energy and transport logistics opportunities offered by the country.

Prime Minister elaborated on the great potential and resources available in the country towards this end.

Gautam Adani was named as the richest man on earth in 2022 with a net wealth exceeding 155 BLN USD. Adani Group operates in 50 countries of the world and employs 23 000 people.