"The Road of Life" for those who organised the road of death for the Azerbaijanis from Khojaly and the Georgians from Sukhumi in 1993! 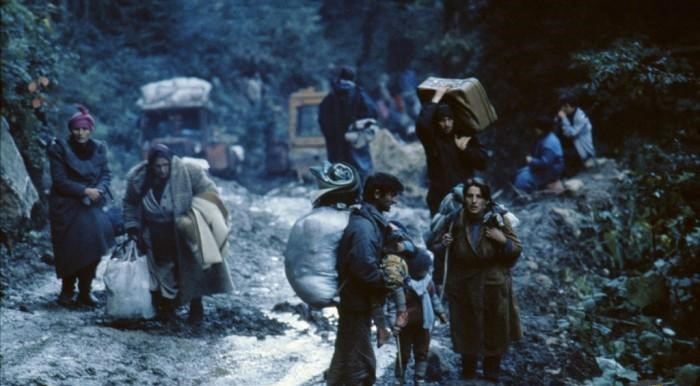 In order to prevent the looting of Azerbaijan's subsoil and to prevent the environmental disaster associated with the illegal extraction and export of gold-bearing ore from Karabakh in Azerbaijan from worsening, environmental activists are blocking the Lachin road. The blockade began after Russian peacekeepers, at the instigation of unscrupulous "Artsakh" separatists, did not allow Azerbaijani environmentalists to access the deposits in Karabakh. The separatists have no legal grounds to continue plundering the Azerbaijani subsoil. And so they started "beating the pity".  The separatists holding the Karabakh Armenian population hostage on Sunday December 25, 2022 held a "protest action against the blockade of the road of life" in Khankendi. The inhabitants, who were gathered in the central square of the city, were handed pre-prepared posters, written in different languages.

That is, the action of the separatists was intended for the international community. There were posters in Georgian language as well. In other words, they tried to arouse pity among the Georgian people as well by making the children hold posters with the inscription in Georgian - ""Open the way of life"".

Generally, such a slogan in Georgian about the demand to "open the way of life" written by Armenian nationalists and "Artsakh" separatists, who use children for this purpose, is cynical. After all, these separatists, remember, recognized "independence" of the separatist regimes of Sukhumi and Tskhinvali. And before they not only did everything to foment the Abkhazian and Ossetian separatism, but were also involved in genocide and ethnic cleansing of the Georgian population of Abkhazia.

We can recall what "road of life", or rather "road of death" was paved for Georgians in Abkhazia by the Baghramyan battalion in September 1993, who distinguished themselves by massacres of civilians, killing women, the elderly and children in Sukhumi just for the fact of being Georgians. And those who were lucky enough to escape from them were forced to flee in summer and light clothing across snow-covered high mountain passes to Svaneti, dying from cold and hunger.

It was "Artsakh" separatism that led to Georgia's loss of Abkhazia and Samachablo. After the defeat of Armenia in the 44-day war the "Artsakh" separatist project was doomed and the separatists are living their last days under protection of Russian peacekeepers who have less than 3 years left in Karabakh. And after the final liquidation of the separatist project it will be inevitable to de-occupy Abkhazia and the Tskhinvali region.

Meanwhile, humanitarian goods and residents of Karabakh of Armenian nationality with the right to reside in Azerbaijan can move freely through the Lachin corridor without any problems. Moreover, no one thinks of killing Karabakh Armenians in the same way that Armenian fighters killed Azerbaijani civilians in Karabakh and Georgians in Abkhazia.

That is, the 'road of life' through the Lachin corridor for Armenian civilians is active and Azerbaijani activists let them through if necessary. For all questions about passage they can even call the hotline of Azerbaijani community activists on the Lachin road at +994702779911. There have been no cases of children, the sick, the disabled and those who really need help being denied passage. This comfortable road is not even close to the "road of death" that the Armenian fighters organized for the Azerbaijanis in Khojaly in 1992 and for the Georgians in Abkhazia in autumn 1993.

The separatists need the unblocking of the road to continue their uncontrolled plundering of Azerbaijani subsoil and the unimpeded flow of weapons and fighters into Azerbaijani territory. The separatists need this in order to "revive" the separatist project in Karabakh and once again try to organize a "miatsum" - the annexation of these Azerbaijani lands to Armenia. By and large, this is also to ensure that other separatist projects, including those in Abkhazia and South Ossetia, are also "inviolate" by analogy. So that Georgian refugees would never return to their homes in Abkhazia. Which today are not only illegally occupied by militants and marauders who expelled Georgians in 1992-1993, but also actively settled by Armenians from the same Karabakh.

Lately, the Armenian revanchists and "Artsakh" separatists clearly experience a "crisis of genre" in the organization of large-scale PR-actions to "incite pity" of the world community towards the Karabakh Armenians, allegedly "subjected to genocide".  A "puncture" for the organisers of the rally was the very date chosen for the action. As we know, 25 December 2022 is a public holiday in most Western countries (including most EU countries and France) associated with Christmas according to the Gregorian calendar (Armenians celebrate Christmas on 6 January, Orthodox Christians in Russia and Georgia celebrate it on 7 January). And this is not a good time to interrupt the "Christmas-holiday mood" of the Western average citizen with your "misery".

Also, despite the coercion and intimidation of the rally participants, there were far fewer people than planned. Although, of course, they tried to take photos and videos from such angles to create the illusion of "tens of thousands of rally participants". But organizers did not manage to collect even 7-8 thousand people for the rally. The fact that the Azerbaijani activists could not organize "transportation" of the so-called "Artsakh people" to the rally from the territory of Armenia also had an impact.

Even having gathered the children in the central square of Khankendi, the organizers of the action didn't take into account that the attention of the international community is more drawn to the fate of Ukrainian children who today suffer from the shelling and destruction of the Ukrainian energy infrastructure by Russia (and the same Armenian lobby, which supports "Artsakh" separatists, is directly involved in the anti-Ukrainian hysteria in Russia and in instigating the aggression).

However, the main "frame-up" for the organizers of the "incitement of pity for Karabakh Armenians" was done by "friends and allies" of the Armenian nationalists in the fight against Turkey, the Kurdish separatists and extremists. Moreover, everything happened spontaneously and clearly "unplanned".

Everything started when a 69-year-old man shot three people and wounded four others near the Kurdish cultural centre in the French capital on December 23. The shooter has been apprehended. According to French police, the killer had a history of xenophobic attitudes, having attempted murder twice before, including a year ago when he attacked a migrant camp with a sabre in his hand.

In other words, the Kurds killed in Paris were just unlucky. Finding themselves in "democratic and tolerant" France, they simply faced the typical expression of French xenophobia and racism directed against migrants from Muslim countries. Apparently, the attacker, obsessed with nationalism and racial hatred, did not particularly distinguish Kurds from Turks or Arabs.

But it was important for Kurdish terrorists and separatists to use the deaths of their tribesmen for a new round of counter-Turkish hysteria. As a result, Kurdish activists and members of sympathetic French leftist organisations staged protests in Paris, which ended in pogroms. At the same time, anti-Turkish slogans were heard at the rally, the xenophobic murderer was called almost an "agent of the Turkish secret services" and the flags of the terrorist Kurdistan Workers' Party (PKK) were visible in the crowd.

One way or another, but in the news of practically all the media and TV channels oriented to the French audience, the pogroms and actions organized by the PKK separatists and terrorists completely "overshadowed" and ousted from the information space the tearful and pitiful reports about the alleged "threat of genocide of Armenians of Artsakh". I.e. the organizers of the action in Khankendi didn't succeed in making a "picture" for the French average man (which was expected in the first place). And they must "thank" their friends, the Kurdish separatists, for the failure of the action of Artsakh separatists to "arouse pity" of the French. And the attempt to arouse "pity" in Georgians, in citizens of the country which lost 20% of its territory to separatism and has more than 500 thousand refugees, in people who themselves have suffered and lost relatives and friends in the separatist war in Abkhazia, in which Armenian fighters were actively involved, looks simply cynical. 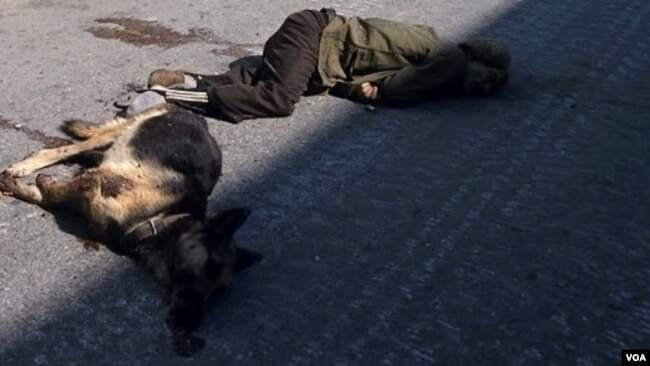 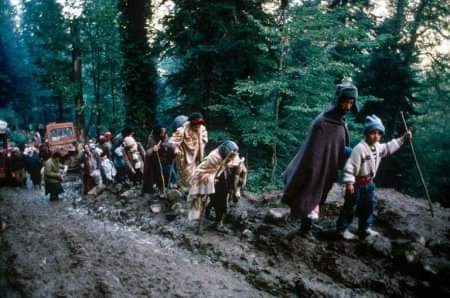 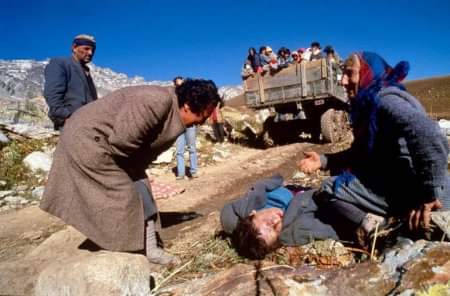 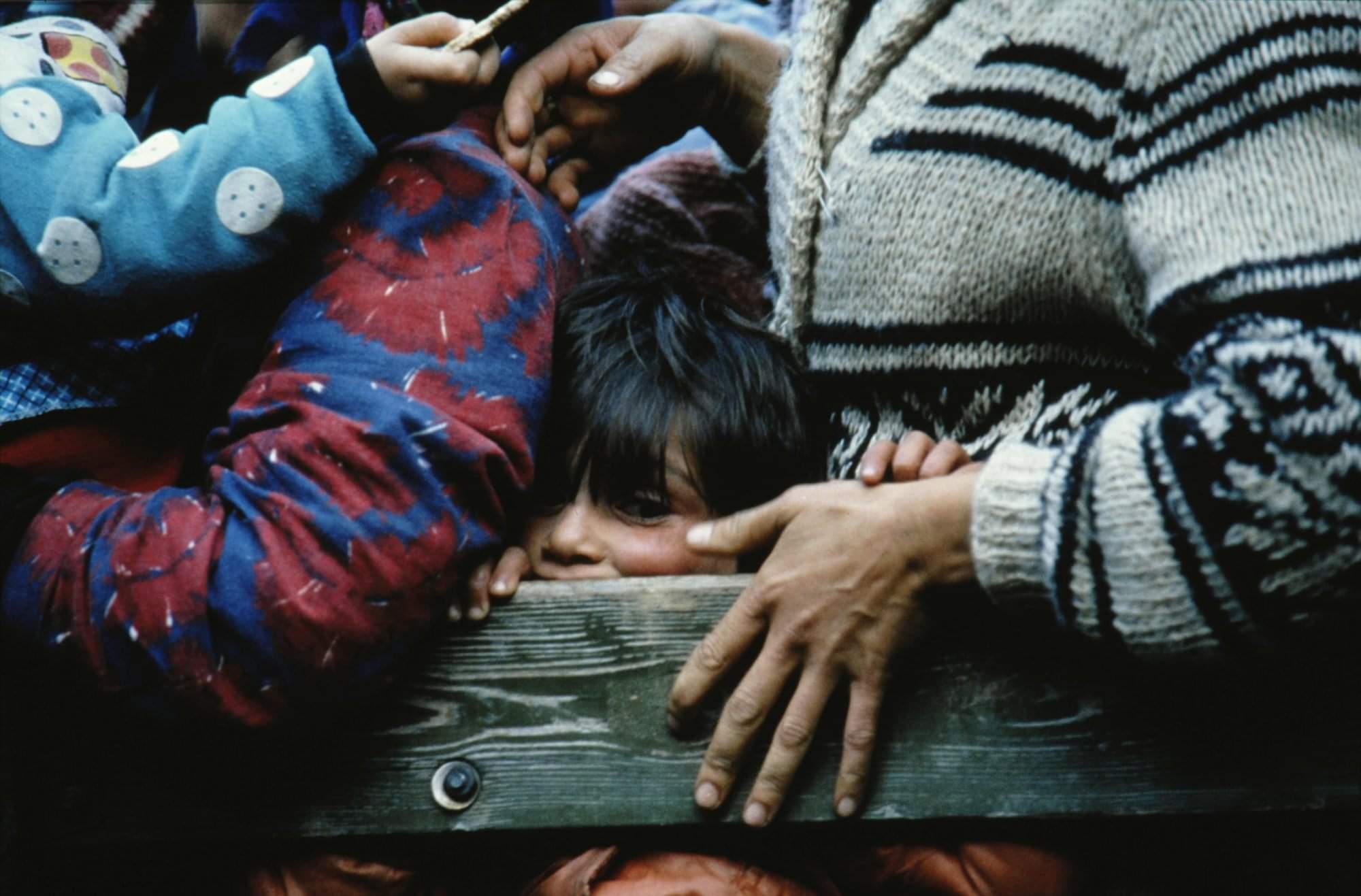 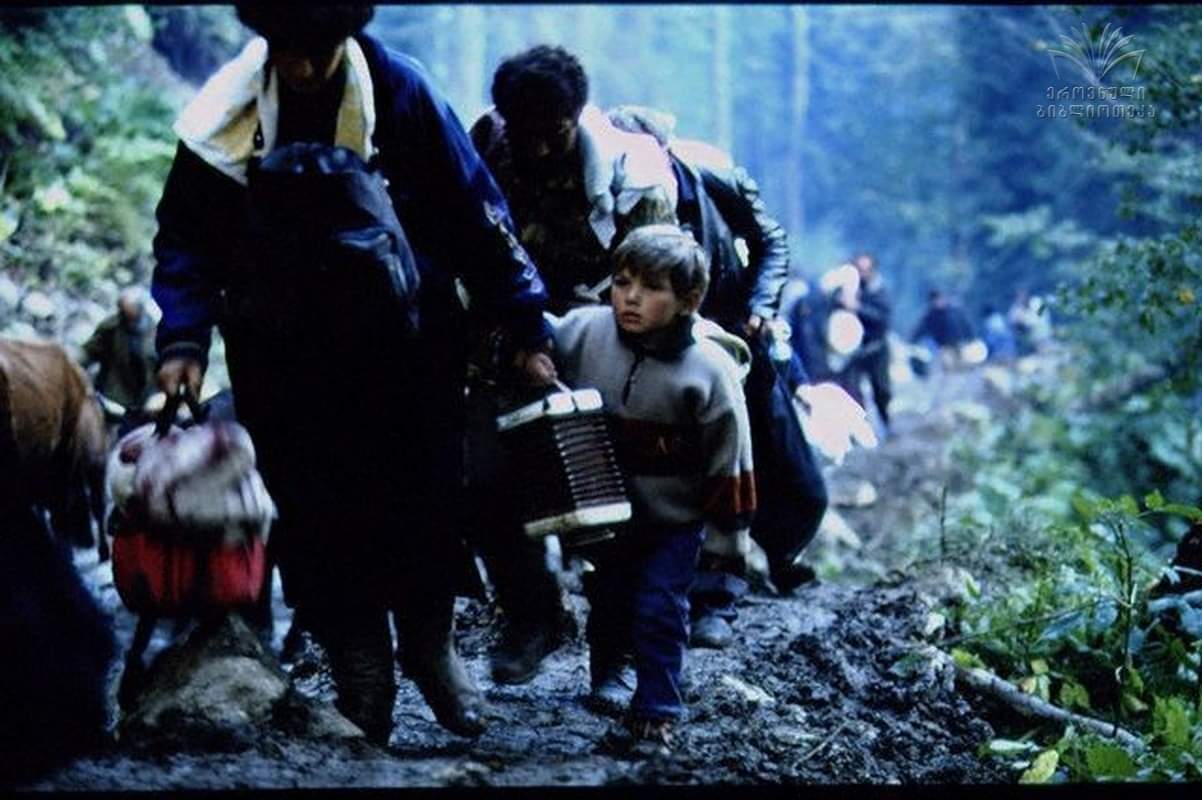 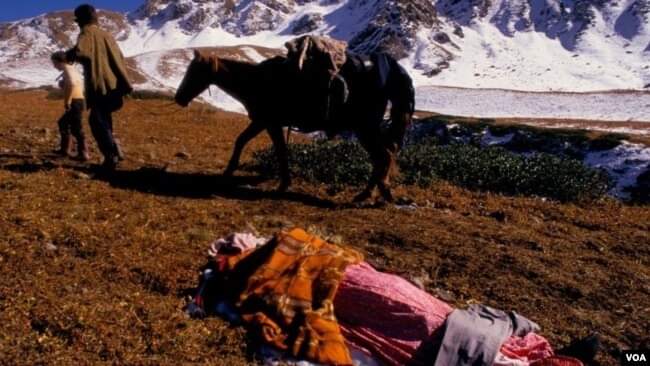