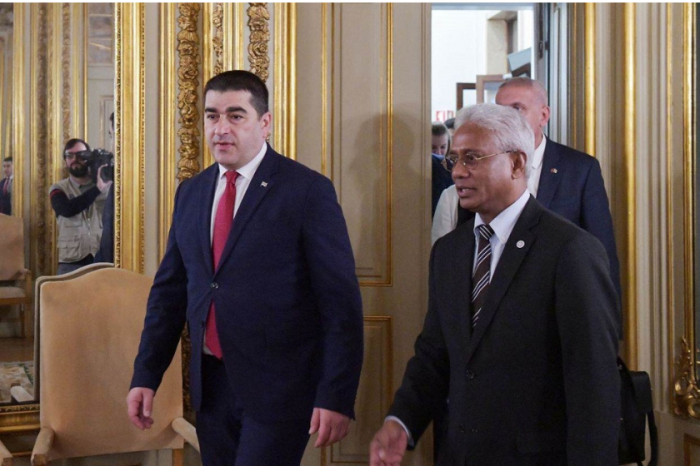 Shalva Papuashvili noted that friendly relations with Portugal made a significant contribution to the development of Georgia’s contacts with Lusophone countries.

According to the Speaker, the status of an associated observer country of the Commonwealth of Portuguese Speaking States (CPLP) is important for the successful implementation of the policy of non-recognition of the occupied territories of Georgia.

The importance of respecting the rules-based international agenda was emphasized.

Zakaria da Costa noted that the Commonwealth of Portuguese-speaking States is ready for further cooperation with Georgia and the promotion of non-recognition policy.