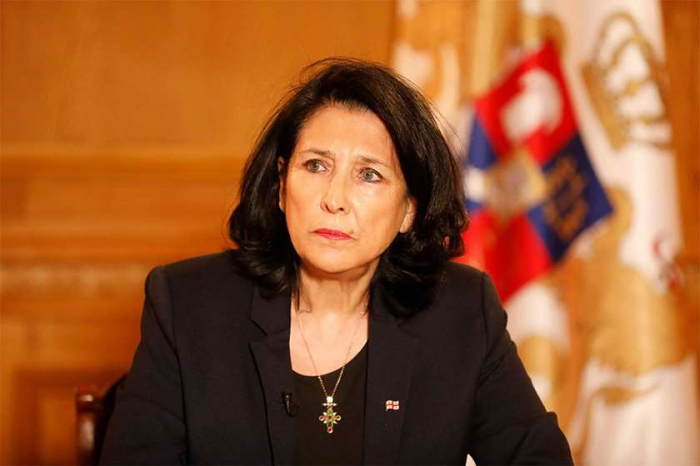 Nine of the pardoned convicts, including two women, will be released from prison, while six had their sentences reduced.