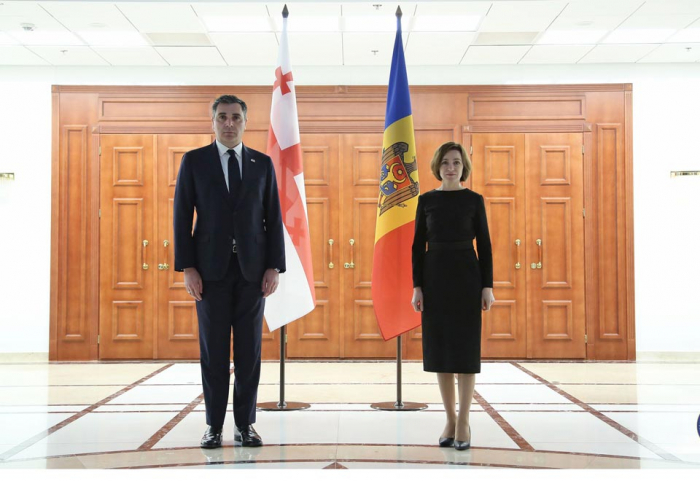 In his tweet, FM Darchiashvili said the meeting highlighted the common aspirations of the two countries and focused on opportunities for progressing on the EU-integration path, as well as for deepening Georgia-Moldova bilateral cooperation.