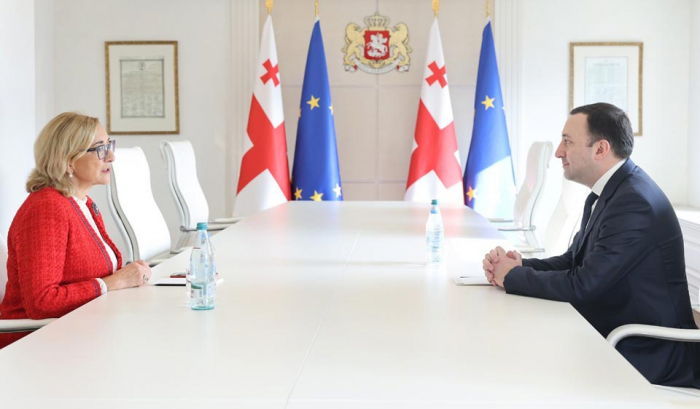 Most recently, Tamar Beruchashvili served as Georgia’s Ambassador Extraordinary and Plenipotentiary to the United Kingdom of Great Britain and Northern Ireland, also as Ambassador at Large on Black Sea Affairs.