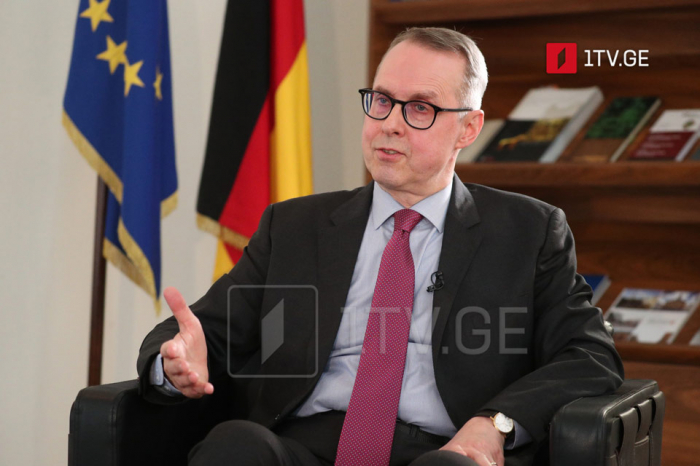 Georgia has expressed its intention to join the European Union. If this occurs, we will be delighted. The ball is now in Georgia’s court, said German Ambassador to Georgia Peter Fischer on Thursday.

As the Ambassador stated, Europe would assist Georgia in making the game a success.