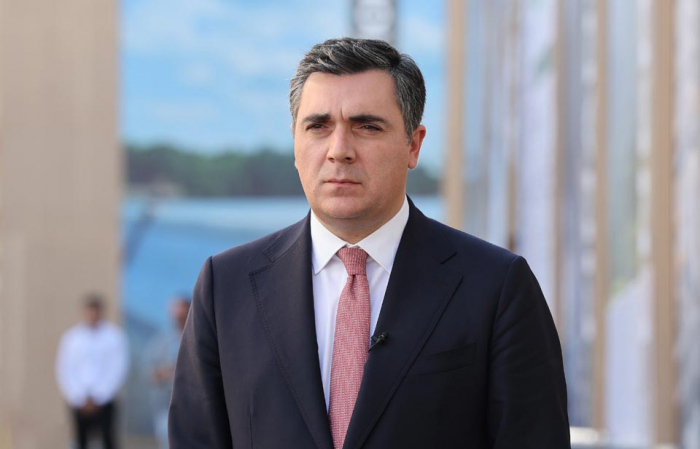 Georgian Minister of Foreign Affairs Ilia Darchiashvili will pay a visit to the Republic of Moldova.

Darchiashvili will meet with representatives of the Republic of Moldova’s executive and legislative authorities during his visit, according to the ministry’s press service.

Ilia Darchiashvili will meet Nicolae Popescu, Minister of Foreign Affairs and European Integration, in person and in an extended format, followed by a joint press point.

The parties will cover bilateral partnership concerns between Georgia and Moldova, as well as the 30th anniversary of the countries’ diplomatic relations, the European integration agendas of both countries, and their close collaboration in this respect.