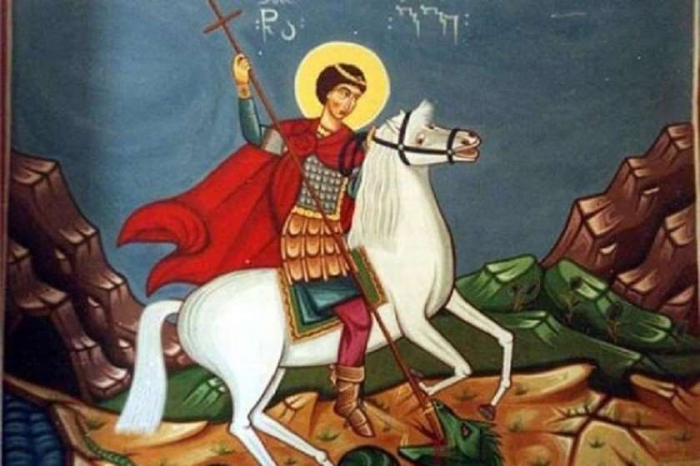 Orthodox Christians in Georgia are celebrating Saint George’s Day [Giorgoba in Georgian], commemorating the torture of St. George on the wheel for refusing to make sacrifices to the Roman gods.

A festive liturgy is being held at churches across the country.

Saint George is revered in Georgia as he is believed to be the nation’s special protector. It is also believed that the country’s name Georgia is associated with Saint George.