Kelly Degnan: Sending the deoligarchization bill to the Venice Commission is very good advice - receiving the opinion of European legal experts would be useful for the Government and Parliament 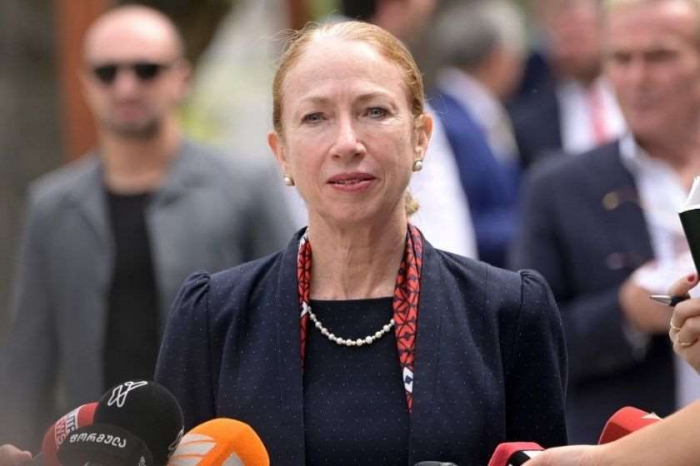 Receiving the opinion of the legal experts of the Venice Commission will be very useful for the Georgian Government and Parliament before approving the law on de-oligarchization, said the US Ambassador to Georgia Kelly Degnan, who answered the question whether the draft law on de-oligarchization should be sent to the Venice Commission, as the Georgian government was advised by EU Delegation.

"Of course, this is very good advice coming from the EU Delegation in Georgia, which is working with Georgia to implement this recommendation, it is very good advice. I think there is some confusion because the draft law on de-oligarchization, which was developed in Ukraine, was withdrawn from the Venice Commission. This is a new area of ​​law, so it is important that the legal experts of the Venice Commission review the bill before it is approved. As I said, this is a very complex and important part of the law, and receiving the opinion of European legal experts will be very useful for the Georgian Government and Parliament before approving the deoligarchization law," the Ambassador noted.