Towards a "Tbilisi Peace" between Azerbaijan and Armenia 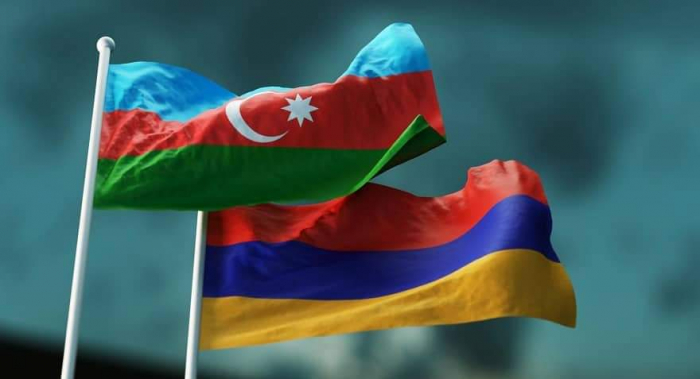 More and more, there are signs that Yerevan realises that this is a unique opportunity for its state to make peace with Azerbaijan, recognise its internationally recognised borders and ensure peaceful coexistence with its neighbours. Although the revanchists are opposed to such a peace, history may not provide a second such chance.

On 16 November 2022, Prime Minister Nikol Pashinyan announced that Armenia had proposed signing a framework peace agreement with Azerbaijan. It is likely that the "groundwork for the agreement" to be concluded on Georgian territory is being prepared by a delegation led by the speaker of the Armenian parliament, Alain Simonyan, currently on a three-day visit to Tbilisi. Preparation of the agreement with Azerbaijan and Georgia as mediator is one of the main topics of the visit.

MPs from the ruling parliamentary faction Civic Agreement openly speak of the possibility of signing a peace treaty between Armenia and Azerbaijan on the territory of Georgia.  MP from the ruling faction Gevorg Papoyan said that the place of signing of the peace treaty is a technical issue.  "Whether the treaty will be signed in Tbilisi, Moscow, Washington, Brussels, Tehran is of secondary importance. What is important is whether a treaty will be signed in principle, and that depends first and foremost on Azerbaijan," he said.

Faction Secretary Artur Hovhannisyan noted at a parliamentary briefing that different scenarios are possible. According to him, the process will show on what platform, in what format, within what timeframe and with what content the peace agreement will be signed.

"By and large, there are no exceptions for us. Experience shows that we have rather warm relations with our Western colleagues, strategic partner Russia, Iran and Georgia. Hence, with the assistance of all our colleagues, we should move forward, and time will tell the rest," said Artur Hovhannisyan.

Interestingly, it is mainly outside forces that are trying to prevent the conclusion of the peace treaty that Armenia so desperately needs. First and foremost, France, where the Senate has raised the issue of "Artsakh" in its absolutely non-binding resolutions. A move to throw the Armenian society off the only path that can save their nation - the conclusion of a peace treaty.

However, the Armenian people realise that the divisive Parisians are far away. For France, Armenia is no more important than its former African colonies, which it continues to exploit with nothing but instability in return. Tbilisi, where peace may be concluded, is not far away, not to mention the fact that Armenia has lived all these years not thanks to France but thanks to Georgia and its "window on the outside world".