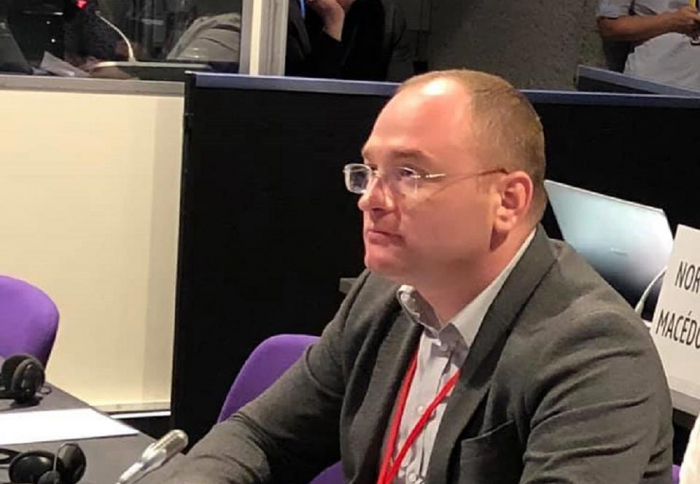 Permanent Delegation of the Parliament of Georgia to the NATO Parliamentary Assembly will take part in the annual session of the NATO PA, which will be held in Madrid from November 18 to November 21.

“In Madrid, several documents will be approved and adopted, with special attention dedicated to Georgia. This highlights the rising importance of our country on the NATO countries’ agendas. Our mission is to inform them about Georgia’s security concerns, Russian occupation and conventional and hybrid threats from an aggressor state, and the need for increased pressure on Russia.

We should also talk progress we made on the Euro-Atlantic integration path and the need to speed up the political decision on our country’s NATO accession. Furthermore, we must focus on support for strengthening Georgia’s security, defence capabilities, and resilience to the full range of hybrid threats,” Irakli Beraia stated.