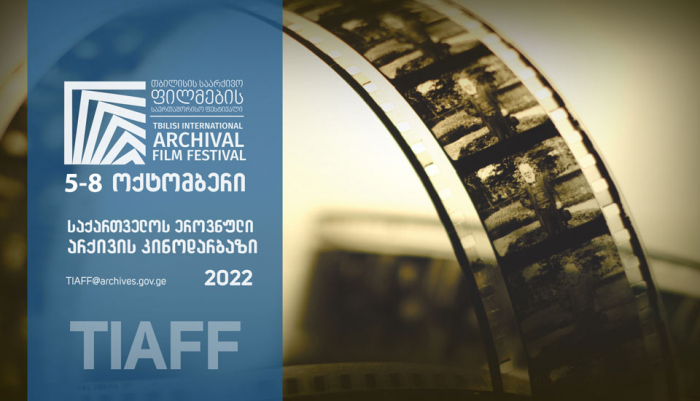 National Archives of Georgia will hold its first international film festival on October 5-8.

The National Archive’s cinema hall will showcase over 80 documentary, artistic, and animated films from 12 countries around the world, including Georgia.

The National Archive holds the film festival with the support of the Georgian Justice Ministry and the Georgian National Film Center (GNFC).

The full program is available here.