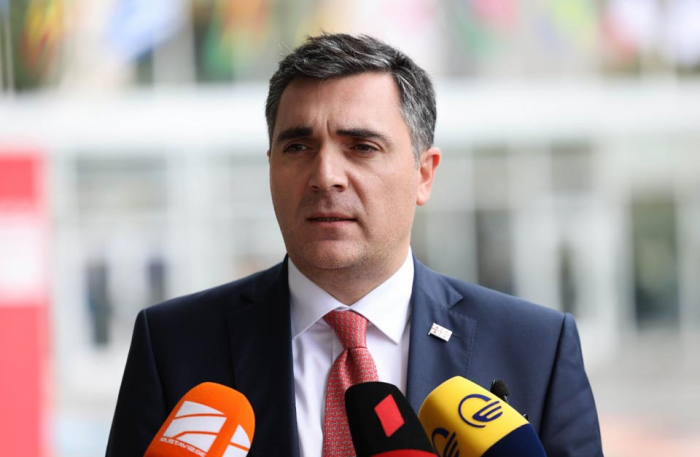 According to the FM, Georgia aspires to a regional security and peace policy that is fundamental to the country’s future development. The Prime Minister addressed the Abkhazian and Ossetian people, emphasizing that Georgia’s future depends on their unity. “He (the PM) emphasized that our greatest desire is to live in a successful country together,” Darchiashvili stated.

Georgia’s FM further stated that, as the Prime Minister promised, the country would continue to implement reforms and that the Head of Government would spare no effort in steering the process.

Georgian Prime Minister Irakli Garibashvili addressed the participants of the General Debate of the 77th session of the United Nations General Assembly (UNGA) on September 22.