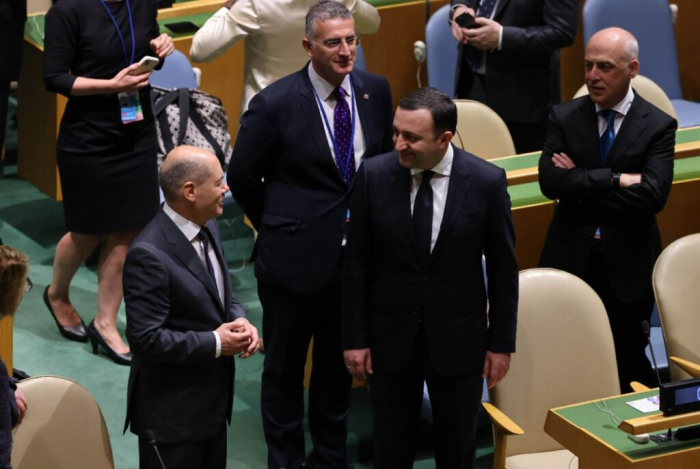 The participants of the opening session of the General Debate were addressed by United Nations Secretary-General António Guterres, President of the United Nations General Assembly Csaba Kőrösi, and other leaders.

Georgian PM will address the participants of the 77th General Assembly Session on September 22.

“Delighted to participate in UNGA opening session, where world leaders address the most pressing issues on the global agenda. Honored to represent Georgia and participate in launching important discussions with our partners for ensuring a better future,” PM tweeted.