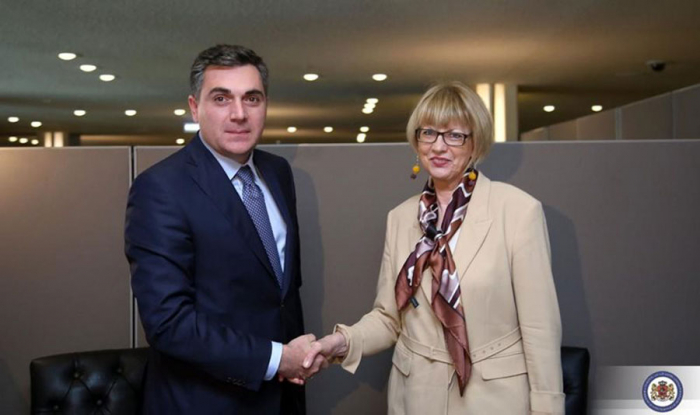 The pair discussed the current security environment in the region and Russia’s ongoing military aggression against Ukraine.

The duo also covered the situation in the occupied regions of Georgia. The officials stressed the importance of the OSCE’s involvement in the Geneva International Discussions (GID), the Georgian MFA said.