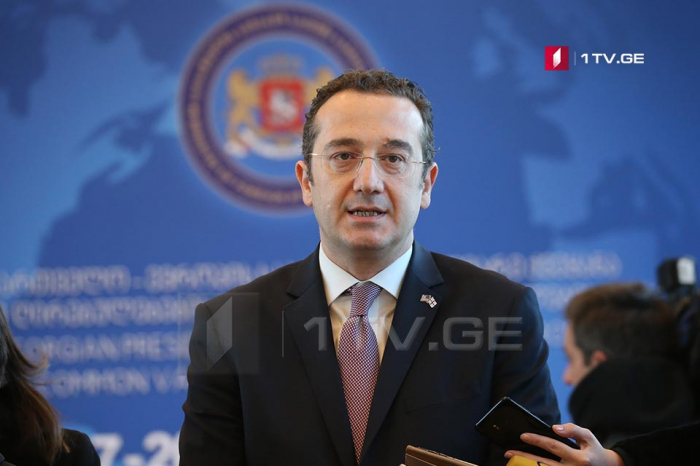 Georgian Prime Minister Irakli Garibashvili, together with the delegation, has arrived in New York to attend and address the participants of the general debate of the 77th session of the General Assembly.

Georgia’s Permanent Representative to the United Nations, David Bakradze, said the PM is scheduled to hold bilateral, high-level meetings there, covering the issues of territorial integrity and regional security, among others.

The UNGA 77th session opened on 13 September, with the top-tier debate running from Tuesday, 20 September to Monday, 26 September.