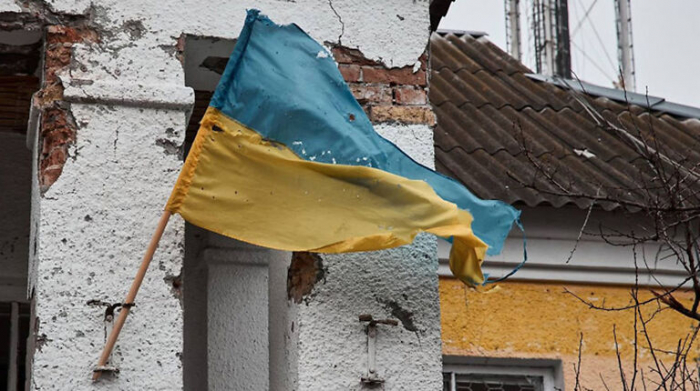 According to the Ambassador, Berdia Jokhadze died in hospital during a surgery. The family says the Georgian fighter died of the complications developed after the use of chemical weapons by Russia. The expertise will determine exact causes of his death.

Berdia Jokhadze’s corpse will be brought to Georgia on August 19. A total of 18 Georgian fighters died in Russia-Ukraine war.