Nino Lomjaria: Irakli Kobakhidze’s statement indicates that the ruling team is not in a hurry in the European integration process and does not think that we are losing anything important, which is very alarming 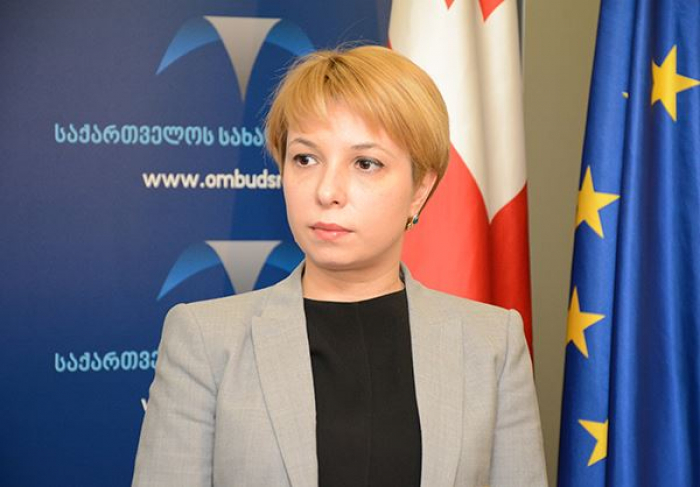 According to the Public Defender, Nino Lomjaria, the statement of the chairman of the Georgian Dream, Irakli Kobakhidze, that it will take at least 14-15 years to join the European Union, indicates that the members of the ruling team are not in a hurry in the European integration process.

According to her, Kobakhidze's statement may also mean that 6 months will not be optimally used to implement the recommendations of the European Commission and we should be prepared for it politically.

"To me this is a political statement, practically saying publicly that the Government is not in a hurry in this process and it does not think we are losing anything important and that if this process is postponed for years nothing special will happen. This is very alarming because all experts say that today we have a unique chance that can be given once in decades, and therefore missing this chance could take us decades away from a perspective that has been very close to us this year," Nino Lomjaria said.