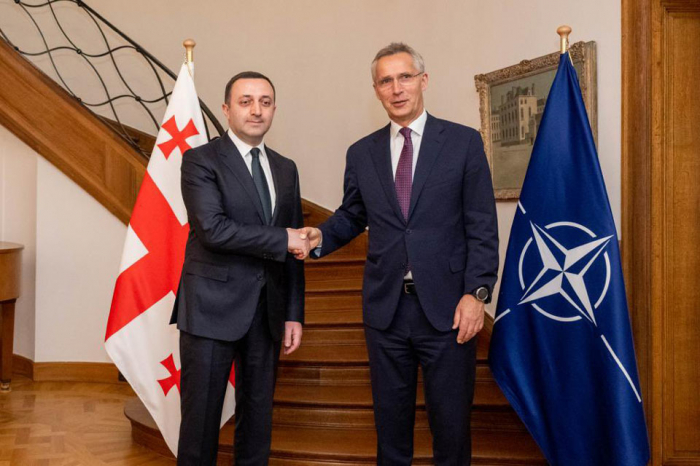 According to NATO Secretary-General, global challenges will be the main focus for discussions at the Madrid Summit from 28 to 30 June.

We are meeting at a pivotal time. By invading Ukraine, Russia has shattered peace in Europe. Global security is being redefined and the implications of the unjustified and unprovoked war of choice are being felt beyond the Euro-Atlantic area. Russia and other authoritarian powers are challenging the rules-based international order.

The immediate response of the transatlantic community to Russia’s brutal aggression has been impressive, demonstrating unity and solidarity.

We should focus our discussion on global challenges and in particular China’s growing power and reach, and its consequences for our interests and security.

Allies will agree a new Strategic Concept at the Madrid Summit, which will lay out NATO’s key principles and tasks to prepare the Alliance for a more dangerous and unpredictable world. The Concept will forge a new policy on Russia, craft common ground on the challenges posed by China, and reaffirm our determination to defend all Allies against all threats. Looking forward to seeing you in Madrid!” reads the letter.