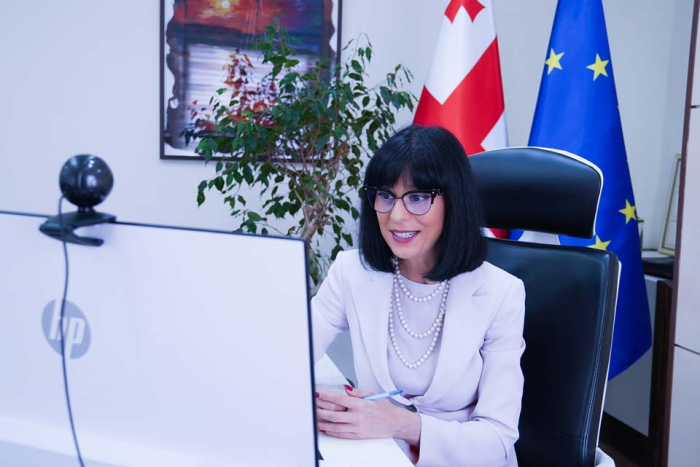 State Minister of Georgia for Reconciliation and Civic Equality, Tea Akhvlediani, held a virtual meeting with EU Special Representative for the South Caucasus and the crisis in Georgia, Toivo Klaar.

Akhvlediani stressed the EU’s special role and the importance of its active involvement in the process of the peaceful settlement of the conflict in Georgia, the Ministry’s press office reported.

The meeting focused on a strategic review of the government’s reconciliation and engagement policies, updated priorities, and visions, the press statement reads.

“Amid a process of peaceful settlement of the conflict, it is paramount to coordinate and cooperate closely with our strategic partners,” said the State Minister.