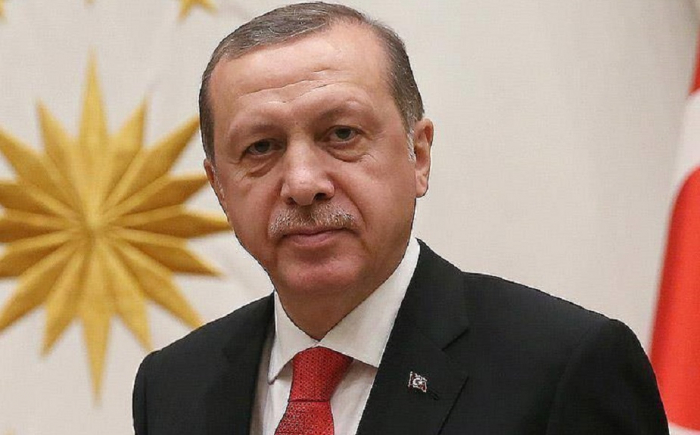 A political scandal has erupted in Georgia as the prospect of the country's EU membership may once again be delayed, and this time at the initiative of the European Union. On 9 June 2022, a week before the European Commission's decision on the EU membership applications of Ukraine, Moldova and Georgia, the European Parliament adopted a resolution "on media freedom and safety of journalists in Georgia". It speaks about "interference of Georgian authorities in media work and cases of politicized justice" and calls for sanctions against the founder of the Georgian Dream, Bidzina Ivanishvili. The Euro MPs also explicitly state that Georgia, unlike Ukraine and Moldova, may be denied a positive response to the EU membership application at this stage.

Thus, there is a clear pressure of European structures on Georgia and blackmailing it on the issue of EU membership.  However, this is nothing new.

For example, Turkey has been a candidate for the EU since the last century and it is constantly being promised "progress" with more and more "conditions". The dynamically developing Turkey surpasses the leading EU countries by many criteria, yet the European bureaucracy is in no hurry to fulfil its promises and grant full EU membership.

Despite NATO membership, there is no understanding between Turkey and other Western countries on security issues either. Because it is difficult to explain the "alliance" that many NATO countries explicitly or implicitly support Kurdish terrorists and separatists, and raise the question of NATO membership of Sweden and Finland, which support these terrorists. Georgian politicians, who naively hope that Georgia's membership of NATO will automatically end separatism, should also bear this in mind. As we can see, Kurdish separatists are directly supported by many NATO members and candidates.

It is therefore no coincidence that Turkish President Recep Tayyip Erdogan, during a meeting with youth representatives in the city of Van (the very city claimed by Armenian nationalists), made the statement that Western countries cannot be trusted, especially in matters of politics.

"We ask Greece: "Why have you built military bases?" They give us a meaningful answer: "Against Russia. And what have you done to support Ukraine if you are against Russia? It's all a lie. This West cannot be trusted," the Turkish leader noted.

Basically, Erdogan was the first of Ukraine's friends to unequivocally raise the issue of the lack of US and Western assistance to that country to stop Russian aggression. Weapons are flowing into Ukraine in quantities that are enough, at the cost of huge losses, to stall the Russian offensive, but not enough to fundamentally turn the war around.

As a result, the war has long been protracted and bloody, despite Turkey's own efforts to reach a peace agreement and compromise. There was hope for a ceasefire after the Istanbul meeting of March 29, 2022, but unfortunately, the lack of Western pressure on Russia on the one hand, and the over-expectation of Ukraine that "the West will provide victory" on the other, have not led to an end to the bloodshed.

Also, according to the Turkish president, it is possible to cooperate with Western countries in the fields of science or art, but not politics.  He reminded that Brussels has not been able to make a final decision on Turkey's accession to the European Union for many years, although Ankara was granted candidate status back in 1999.

The further the reality (and the example of Ukraine) is that the hope for Western assistance often turns out to be a disaster for the countries that hope for such assistance, and the promises of the US, EU and NATO are not always kept either. Georgia had already felt "help" of the West in 2008, when "solidarity" of the West did not allow it to avoid either aggression or occupation of 20% of Georgian territory.

Nowadays, the tragedy of Ukraine is unfolding before our eyes, which has not only declared its commitment to Euro-Atlantic values, but has even written it into the Constitution. Nevertheless, Ukraine is not yet a member of the EU or NATO, but it has also been subjected to aggression by the Russian Federation under the pretext of allegedly "cooperation with NATO dangerous for Russia's security" and "forced to defend every inch of its land with blood".

In such circumstances, the question of "opening a second front" in Georgia against the Russian Federation, which is often stressed by "advisers" from Kiev and some opposition politicians in Georgia, is inherently risky. Since so far the Russian Federation has enough forces to carry out a new aggression and new occupation of Georgian territories, and the question is whether there will be any help from the west even in the amount that is currently provided to Ukraine.

Cooperation between Georgia and Turkey is a completely different matter. As the whole history of the last decades shows, Turkey has always and consistently fulfilled its obligations in bilateral relations. The cooperation with Turkey and Azerbaijan, especially in the field of transit, has already brought tangible benefits to the Georgian economy, which cannot be "replaced" by anything else.