Georgian PM to participate in World Economic Forum in Davos 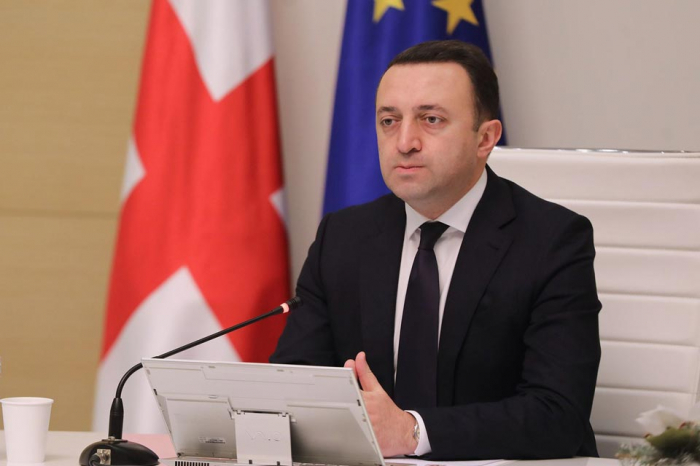 A Georgian delegation led by Prime Minister Irakli Garibashvili has left for Davos, Switzerland to participate in the World Economic Forum, the Government Administration said on Sunday.

PM Garibashvili will hold bilateral, high-level political meetings with the leaders of different countries as well as founders of large international companies. The PM is also scheduled to deliver a speech at a panel discussion, the Government noted.