Georgian FM to partake in session of CoE Committee of Ministers 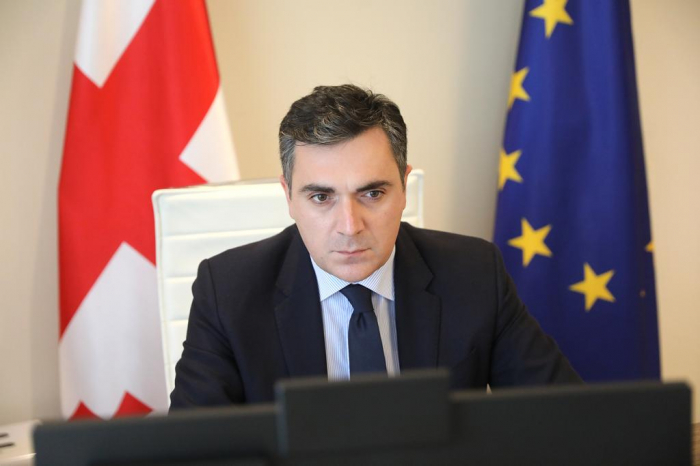 Georgian Foreign Minister Ilia Darchiashvili will participate in the 132nd Session of the Committee of Ministers of the Council of Europe, slated for June 19-20.

According to the Georgian Foreign Ministry, FM Darchiashvili will address the session participants and, also hold meetings with the foreign ministers of the member states and the Council of Europe leaders.

The 132nd meeting of the Committee of Ministers, chaired by Italy, will be held in Turin, Italy.