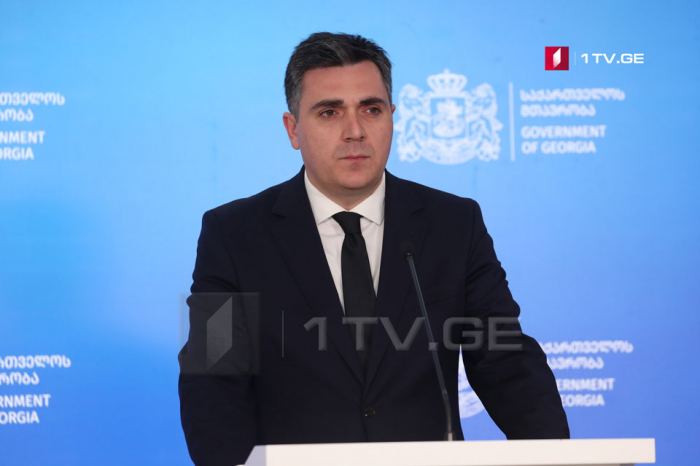 Georgian FM held several meetings with European counterparts as part of the forum. The discussions focused on Georgia’s European integration and the expectations after submitting the filled-in EU Accession Questionnaire.

“Our partners underscored the tangible results of Georgia on its EU integration path. They have positive expectations. We hope that partners will appreciate Georgia’s efforts in terms of reforms,” Darchiashvili said.

On May 10-12, Georgian Foreign Minister took part in the ministerial meeting of the Global Coalition to Defeat ISIS. Minister attended the forum at the invitation of the US Secretary of State.